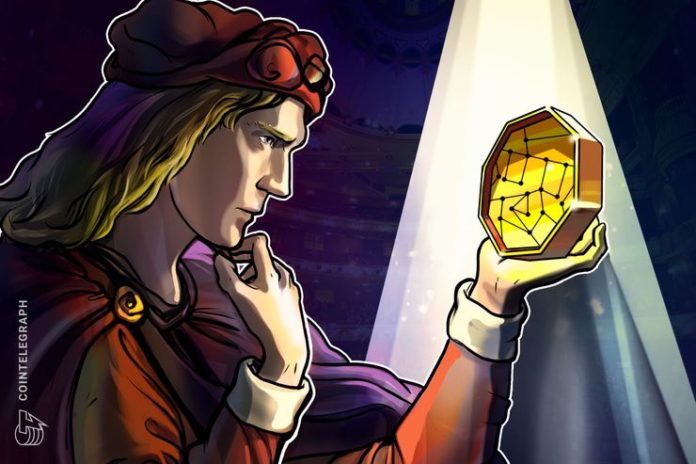 NBU says that the blockchain-based hryvnia, or e-hryvnia, has to be centralized and remain under government control, Vesti Ukraine writes. The state-backed coin is expected to increase the rate of non-cash payments, along with reducing their cost.

Ukraine has brought up the “digital coin” idea several times already within the framework of project called the “Cashless Economy”. For instance, NBU had revealed plans in January to launch an e-hryvnia that would not be based on blockchain technology.

According to bank officials, this version of a Ukrainian state-backed coin would have to be tied to the national fiat currency at a rate of 1:1. According to the NBU, this would prevent the growth of the inflation rate. However, issuing an e-hryvnia based on blockchain still remains in the planning stages, with the bank noting:

“The decision on the appropriateness of the introduction of electronic hryvnia in full will be taken only after a detailed analysis.”

According to Vesti Ukraine, advisor to the head of Ukrainian Bank Association Alexey Kustch thinks that digital currency like e-hryvnia cannot be compared to cryptocurrencies, since crypto is anonymous and decentralized by definition, unlike a state-backed coin.

Kutsch also noted that a state-backed digital currency based on blockchain is “quite a promising direction,” adding:

“On the one hand, it will protect human rights in terms of property, and on the other —  significantly reduce the costs and time of transactions, as well as accelerate the turnover of money in the country.”

Russia has also discussed the possibility of of launching state-owned cryptocurrency, the CryptoRuble, in January of this year.

Recently, Ukraine’s parliament had proposed a tax bill for crypto assets, suggesting a five percent tax on individuals and legal entities operating with crypto, and an 18 percent tax for crypto-related profits.

And in July, the Ukrainian Cabinet of Ministers on the Financial Stability Board held a meeting to determine the legal status of cryptocurrencies, supporting the concept of crypto regulation.

Boston-based cryptocurrency finance firm Circle has just joined the multitudes of other crypto exchange platforms now issuing and trading their...