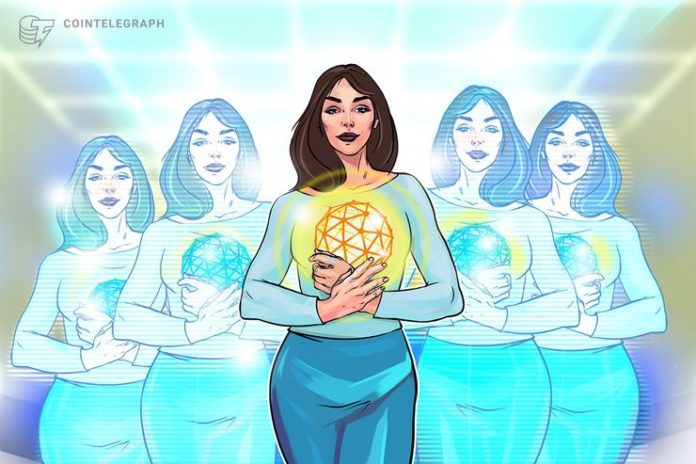 UN Women — a United Nations entity for gender equality and empowering women — will use blockchain technology for cash transfers in Jordanian refugee camps, according to a UN press release September 18.

Per the announcement, UN Women in partnership with the World Food Programme (WFP) will use blockchain technology for money transactions at Za’atari and Azraq camps. The cumulative population of both camps is over 115,000.

Women refugees participating in the UN Women cash for work program will be able to obtain their money directly without the assistance of third parties like banks. The initiative will explore two options, allowing participants to get cash back at WFP-contracted supermarkets, or pay for their purchases directly.

The new blockchain solution  is based on a previous WFP project called Building Blocks, which has already allowed 76,000 Syrian refugees in Zaatari to purchase food using an iris scan instead of cash or cards. To access their funds, participants scan theirs eye, which subsequently links to an account on a blockchain.

Additionally, UN Women is offering courses to improve financial literacy via a series of seminars, wherein participants can track their recent purchases and view their Building Blocks account history.

The UN applies a wide range of blockchain solutions in its humanitarian projects. As Cointelegraph previously reported, the organization has partnered with the World Identity Network (WIN) to create a blockchain-based digital identity system to help fight child trafficking.

Furthermore, the UN is going to dedicate a whole section of the 73rd Session of the General Assembly to discuss the use of blockchain for social good in late September.

As controversies surrounding Bitmain’s looming IPO spell uncertainty for the future well-being of the mining goliath, competitors are fast...