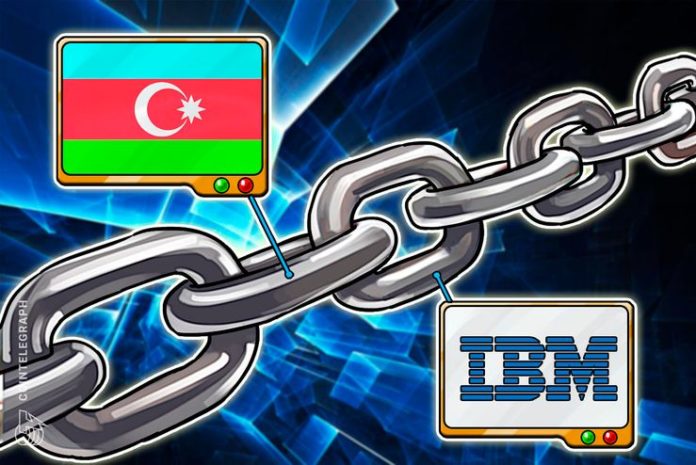 The agency states that the director of the Information Technology Department at the CBA, Farid Osmanov, revealed news of the five-year program for the digital transformation of the economy at the Azerbaijan-Germany Business Forum on Energy and ICT in Baku earlier today.

Osmanov reportedly said the central bank will be cooperating with IBM specifically on blockchain, adding that the transformation program would be “fairly large,” and fork in two directions:

“The first direction corresponds to plans for digital transformation. This initiative will be implemented within a five-year plan, which aims to meet the requirements and needs of the country’s economy and banking sector.”

The second direction for the partnership is the development of a digital identification system, Trend News Agency reports. Osmanov reportedly said the initiative involved the cooperation of “around” 10 commercial banks and 15 government agencies.

IBM has not responded to Cointelegraph’s request for comment as of press time, and Trend notes that the “story is still developing.”

IBM has previously cooperated on an institutional blockchain development initiative of a similar large scale. This July, the tech giant signed a five-year AU$1 billion ($740 million) deal with the Australian government to use blockchain and other new technologies to improve data security and automation across federal departments, including defense and home affairs.