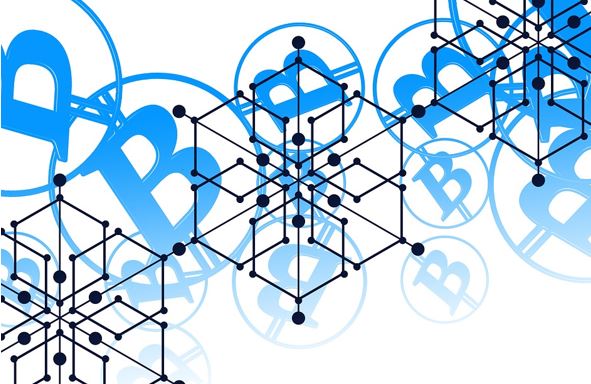 Understanding one of the most volatile assets in the world can pay off big for those willing to learn.

Arguably, bitcoin is one of the most accessible and tradable assets known to the market right now. Unlike its stock market cousin, just about anyone can get in on the bitcoin exchange and hope to make money, especially if you’re completely new to trading.

The inverse relationship between trading savvy and bitcoin dominance is largely due to how the market oscillates. Bitcoin markets work differently from other markets front he ground up. Meaning that normal indicators are really all that much help when trying to speculate on trading bitcoin. Should seasoned traders find it difficult to leave their ingrained habits by the wayside, they may be doomed to see their profits go the way of the ghost as well.

Which is where newcomers have a distinct advantage. Particularly if they can get on with a popular bitcoin trading platforms early, like front winners https://bitvavo.com/en/, and follow the advice given to them by the crypto pros. No bad habits to break, and no archaic methods to revise.

Newer investors in bitcoin still have quite a lot to learn, but seem to be more flexible in their methods. Which can prove to be at their direct advantage. Understanding the volatile oscillation of bitcoin markets is understanding bitcoin itself.

Where normal market indicators of valuation and trends can work to a traders advantage. Especially when hoping to catch markets in predictable patterns, earning traders an inside edge on what to expect next. However, these same indicators don’t really work in bitcoin markets as they do in others. Here’s why:

Which makes it exciting. Every day, more people buy and trade bitcoin than ever before. This influences not only the rate at which new bitcoin is released into the market but also the intrigue of the coin itself. Users are still learning how it all works, governments have yet to imposes taxes or sanctions (although this is due to change soon), and there is high competition between trading platforms to produce the best software.

This combined with the mega hacks of the past, make it that much more difficult to speculate exactly how much bitcoin is available. Or for users to decide how safe their coin actually is, leading some to sell at unpredictable times. These factors can severely affect the price of bitcoin and are incredibly difficult to foresee.

As different nations adopt the currency as legal tenders, such as Japan and Australia, demand again increases. As these places also adopt systems in which make bitcoin more user-friendly and easily accessible- this also causes prices to surge. But knowing when these adaptations in technology and legislation are going to happen is anyone’s guess, and it’s even harder to pin down when popular opinion will adopt the coin.

FOMO, or Fear Of Missing Out, can affect some of the most seasoned investors in the most standard markets. FOMO in bitcoin markets however seen to affect decisions at an ever-increasing rate. Largely due to the wild oscillations that bitcoin has seen, many investors sell at bad times.

The world economy is chaotic at the moment. With the pressures in the EU felt by issues from Brexit and troubles in Germany, as well as the US-China trade war that continues to swell, fewer people have confidence in fiat. Looking for alternative investments and new places to make their money.

Because of these reasons, the value of bitcoin fluctuates wildly. The markets oscillate in ways that are both difficult to foresee and near impossible to control. As more traditional oscillators can build off of tried and true market analysis, bitcoin is much harder to analyse for patterns. Meaning that many skilled investors will need to amend old habits and find new tools.

While it can be done, if you’re new to bitcoin, but a seasoned pro at investing, it’s still considered wise to use a trading platform until you feel like you have a good grip on how the market reacts to subtle changes.