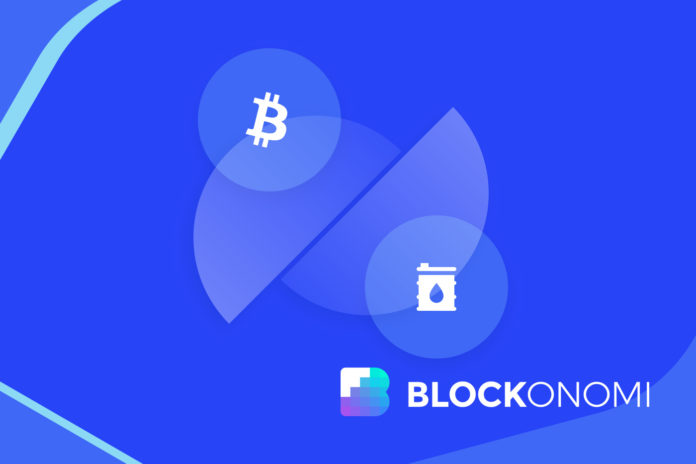 They say you can tokenize just about anything on the Ethereum blockchain. One group is using that functionality to bring another tokenized version of bitcoin (BTC) to the cryptoeconomy.

Accordingly, the UP Alliance members have banded together to build the Universal Protocol Platform, a step toward “all cryptocurrencies [being] convertible on a single network,” as the coalition’s website explains.

Beyond the announcement of their Universal Dollar (UPUSD) stablecoin last week, the group announced on March 13th that their first major cryptocurrency token launch will be their release of Universal Bitcoin (UPBTC), a token pegged to the value of bitcoin, that the coalition says can bring 10 percent annual returns through the CredEarn lending program.

On the news, Dan Schatt, the Chairman of the UP Alliance, said the tokenization effort was all about bringing forth another reliable way to transact with BTC via Ethereum:

“We are bringing Bitcoin to Ethereum in the form of a secure proxy token that can now reason with any Ethereum application. UPBTC is the safe, convenient way for anyone to hold and interact with Bitcoin and benefit from the same consumer safeguards, code integrity, transparency and interoperable properties as the Universal Dollar (UPUSD) and every other Universal Token issued through the Alliance.”

The UP Alliance isn’t content with just tokenizing bitcoin, either. In a bid to make Ethereum the dominant home of decentralized finance, the group said it was looking to launch more than a handful of wrapped tokens each year:

“The Alliance, whose mission is to attract the next 100 million users of crypto, will mint 6-8 new Universal Tokens every year and all digital assets that are minted as proxy tokens will exist on Ethereum and can be reasoned with directly by Ethereum’s many decentralized applications, decentralized exchanges and smart contracts.”

Universal Bitcoin won’t be the first tokenized bitcoin to hit crypto markets in 2019.

Back in January, BitGo, Maker, and dozens of other cryptocurrency community stalwarts collaborated to launch Wrapped Bitcoin, or WBTC, an Ethereum token minted with a 1 to 1 peg to bitcoin.

The purpose of the project? To allow for de facto bitcoin transactions on decentralized, Ethereum-based exchanges, as the WBTC website explains:

Another added perk of Wrapped Bitcoin is how it allows builders to create Ethereum smart contracts that can facilitate bitcoin transfers, a functionality that wasn’t previously possible before WBTC.

However, as things are still early on for the token, it still hasn’t accrued much daily usage. Halfway through last month, WBTC was still averaging under 30 transactions a day per Matteo Leibowitz of The Block.

That reality is not surprising, as a lack of robust adoption is still an issue virtually all crypto projects face to date. But WBTC and UPBTC, like all cryptocurrencies in general, are interesting now more so for what they potentially bode going forward: a future cryptoeconomy where decentralized finance marches on and friction between blockchains only continues to decrease.

The so-called “crypto winter” has slammed industry participants en-masse. But, there has been one firm that has been seemingly been...