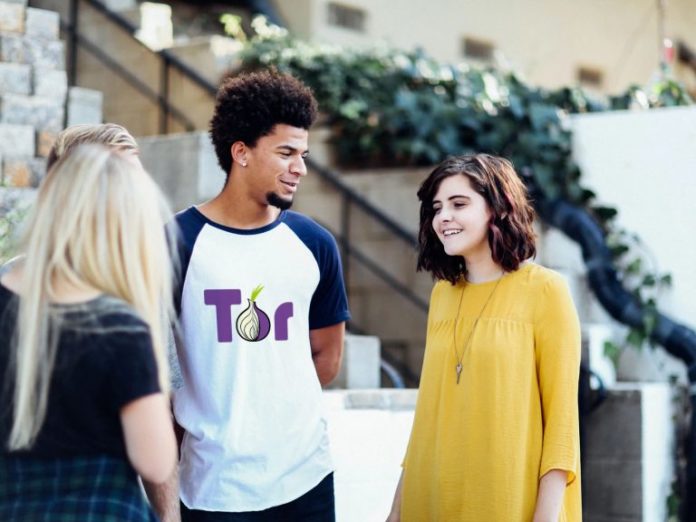 Darknet marketplaces (DNMs) are a repository for the weird and the wonderful. Whatever your vice, your potion, or your whimsy, odds are there’s a darknet vendor who’s selling it in exchange for cryptocurrency. Unlike the closely regulated clearnet, the darknet remains a largely lawless frontier, where everything has its price and anything can be acquired with few questions asked.

Eclectic Wares for Purveyors of the Esoteric

Dream is the largest and longest running of the DNMs. Like its peers, it mostly sells drugs, but there are also other wares to be had including a plethora of digital and physical goods. For $7.28, or its bitcoin equivalent, one Dream vendor will supply you with a PDF version of “22 Ways To Kill a Man With Your Bare Hands.” For those with a little more crypto to burn, $150 of BTC or BCH will furnish you with an extreme power laser pointer. The 20,000 MW device comes with a warning that it can burn targets, so wield it with care. Wallstreet Market is another DNM where pharmaceuticals of all kinds are the primary stock in trade. There are plenty of other goods to be had over and above these victuals however. The anonymity starter pack, for instance, promises 24 ebooks that cover everything from encryption to privacy. Each book is priced at $1.99 and provides all the resources you need to start your own vendor account on the darknet, should you be so inclined.

Over on Berlusconi Market, some of what glitters is gold – or at least so its vendors claim. In addition to gold bars, there are Berlusconi vendors selling powered gold, also known as flour gold, by the gram or the ounce. Payment is accepted in BTC, LTC and XMR. Other wares for sale on Berlusconi include a .edu Gmail address, which can be yours for less than $6.

The darknet rose to prominence thanks to drugs marketplaces like Silk Road, and to this day drugs remain the primary trade of the DNMs. While cannabis is now legal in numerous global regions, including several U.S. states, other recreational drugs remain illegal in most countries. As such, customers should be mindful of the laws in their territory and how this might impact their ability to purchase certain wares when browsing the darknet. Over on Cannazon, for example, which stocks cannabis-based wares only, listings include THC-infused gummies, chocolates and other edibles. The marketplace accepts BCT and XMR.

While the majority of wares for sale on the darknet are illegal, many DNM advocates believe these marketplaces serve a vital role in facilitating the safe purchase of narcotics from vendors whose reliability and reputation can be assessed. Whatever you’re searching for on the darknet, its various marketplaces can be relied on to deploy no cookies, tracking or other privacy-eroding behaviors. The dark side of the web remains one of the last bastions of anonymity and one of the first use cases for cryptocurrency, and for that alone should be cherished.

What are your thoughts on the connection between darknet markets and cryptocurrency? Let us know in the comments section below.

Disclaimer: Bitcoin.com does not endorse nor support these products/services.Readers should do their own due diligence before taking any actions related to the mentioned companies or any of their affiliates or services. Bitcoin.com is not responsible, directly or indirectly, for any damage or loss caused or alleged to be caused by or in connection with the use of or reliance on any content, goods or services mentioned in this article.

The post Unusual Goods You Can Purchase on the Darknet With Cryptocurrency appeared first on Bitcoin News.

Bitcoin (BTC) Price Analysis: Sometimes, It’s Best to Do Nothing

The price of Bitcoin (BTC) fell off a cliff early Sunday morning — but don’t say we didn’t warn you....