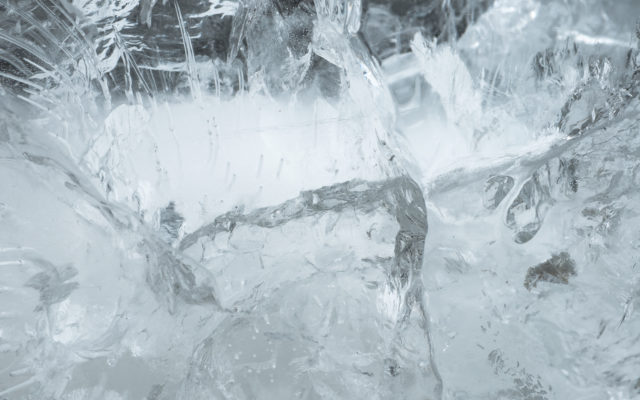 South Korean crypto exchange, Upbit, started to block withdrawals for its foreign users back in December 2019. Initially it was thought to be in response to the hack that took place, but now it seems it may have something to do with the company’s outstanding tax fine.

Was the Upbit hack worse than initially reported?
Over 6300 Chinese crypto traders have been prevented from withdrawing their funds held on Upbit since December when initial reports started coming in. The month prior, on November 27th, Upbit was hacked for 342,000 ETH.
Many Chinese investors assumed that Upbit froze withdrawals while the hack was being investigated. As new information comes to light, however, this may not be the case at all. Now it seems that Korean customers have been able to withdraw funds again, while foreign customers have not.
Foreign investors have speculated that perhaps the Upbit hack was actually much worse than reported.
The account freeze may actually have to do more with fellow S. Korean exchange Bithumb’s recent $70 million dollar tax fine from S. Korea’s tax collection agency. Victims have speculated that their funds may have been used to pay taxes to avoid a Bithumb style “tax bomb”.
Another factor, might be an Upbit executive’s recent prison sentence for fraud. Song, an Upbit Senior Executive, and a gang of accomplices used fake IDs to simulate 122 billion Korean Won worth of trading volume on the exchange.
The whole situation for now is still unknown, as Upbit has failed to respond to inquiries regarding the circumstances of the frozen funds.
Upbit has told foreign traders that they are implementing “stronger AML/KYC” for FATF compliance, and that customers who have already completed AML/KYC, can no longer withdraw funds in Korean Won.
Foreign account holders may have to wait for an official decision from S. Korean tax authorities on whether or not they will be granted access to their funds again. This could take a long time.
Foreign account holders are having a hard time mounting a defense
Since Korean Upbit customers can still use the exchange without the same restrictions as foreign account holders, it is possible that Upbit is being forced to comply with new regulatory burdens, as they have stated.
Foreign account holders have formed into several groups to try to collectively demand their funds back from Upbit, although it is difficult since they are scattered and are having trouble organizing a coherent response.
Victims state that immediately after the hack they were asked to resubmit all AML/KYC information, which many had already submitted as early as 2017. The documents demanded were ID, Domestic proof of residence, Alien fact of landing certificate, and Alien landing certificate.

As common with many AML/KYC account freeze scams from insolvent exchanges, they required the documents a second time under the excuse of “customer safety”.
Customers with frozen accounts, who had already provided the information, and are stuck without their money, are wondering how they are any safer?
Did the Upbit hack, S. Korea’s new tax burdens for crypto exchanges, and fraudulent trading by a Senior Executive create a perfect storm to leave one of S. Korea’s largest exchanges insolvent? Only time will tell.
Do you think Upbit will give investors their money back? Let us know in the comments!

A series of large-scale transactions confused the markets today, after a unusual movement of 300M USDT tokens took place.  Tether...