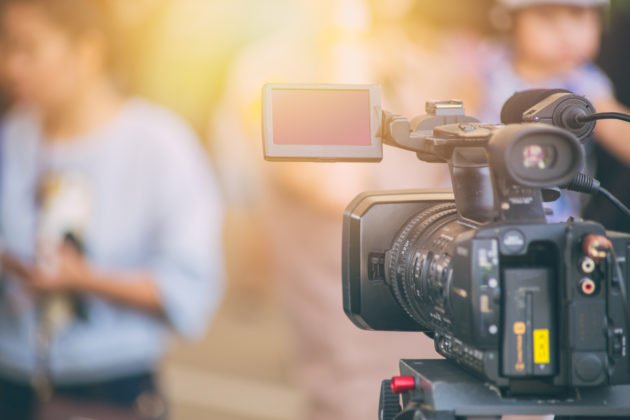 Alex Winter’s new film, “Trust Machine: The Story of Blockchain,” is set for release in late October. The technology documentary is yet another movie chronicling the rise and influence of cryptocurrency and blockchain.

Alex Winter became well-known in the world of film after starring in two of the cult-classic “Bill & Ted” movies. In recent years, the British-American film director and actor has crafted a number of technological themed documentaries, including one about the infamous Napster file-sharing service.

In 2015, Bitcoinist covered the discussion surrounding Winter’s film “Deep Web.” The movie discussed about the case surrounding the Silk Road marketplace, opening up questions about digital criminality and the law.

Now Winter is set to release another film focusing on the cryptocurrency and blockchain world, titled “Trust Machine: The Story of Blockchain” on October 26th. 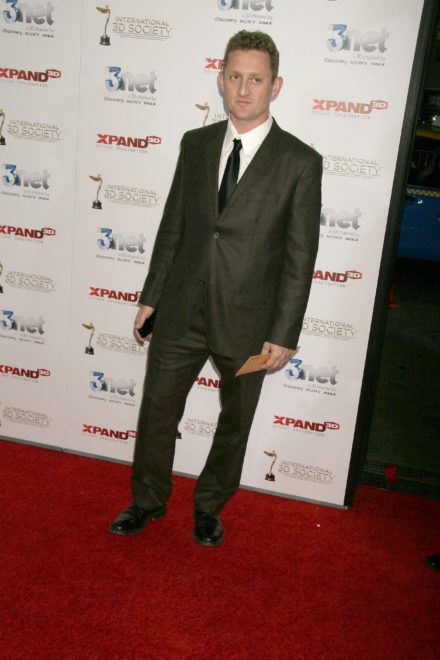 Films Analyzing Cryptocurrency Are on the Rise

According to the film’s website, “Trust Machine” is a montage illustrating how blockchain proponents are using the cutting-edge technology to “change the world; fighting income inequality, the refugee crisis and world hunger.”

Other elements of the film focus on Lauri Love, a “hacktivist and blockchain expert,” who “fights extradition in Trust Machine,” and the effect of “banks and network pundits” who condemn cryptocurrencies and blockchain.

Winter’s latest work seems to be continuing the trend of cryptocurrency and blockchain making its way into films. In the summer, reports said Kurt Russell’s upcoming thriller, “Crypto,” was in post-production.

Early reports suggest the film is a crime thriller “set against the backdrop of shady cryptocurrency dealings,” but those working on it said the “overall message of the movie is positive.”

In October 2014, a relatively short documentary called “The Rise and Rise of Bitcoin” found its way into the film world. The IMDB page describes the film as one that teaches “the impending global impact of this amazing new technology” through an interested computer programmer.

In September, Bitcoinist asked a few questions to Alex J. Mann, who created a micro-short horror film on Bitcoin (BTC) 00 (also) called “Crypto.” Mann said he thought Bitcoin was a worthy topic for a short form video and noted he had been following the cryptocurrency since 2013. 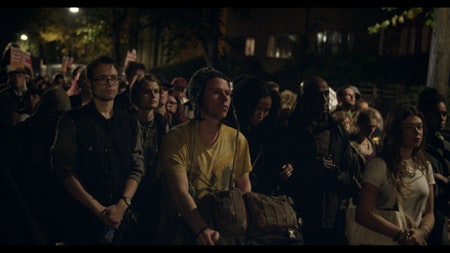 In an interview with Breaker Magazine, Winter explained how really had no desire to craft a film that focused on virtual currencies like Bitcoin or Ethereum. Rather, he said “Trust Machine” was exciting because it could track “the potential for blockchain,” and the current moment of “complete hysteria and evangelism and speculation.”

According to Winter, his technology documentaries “always focus on individuals” because “if you tell an interesting story with interesting people, you’re not going to lose anybody.”

A recent film review published by the Hollywood Reporter noted how Winter’s creation serves as “a digestible intro to a potentially world-changing concept.”

Are you planning to catch Trust Machine upon release? Let us know in the comments below!