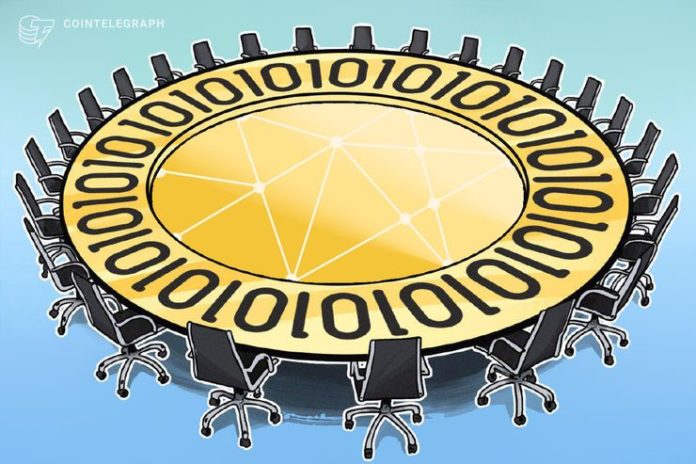 Representatives from U.S.-based financial giants and cryptocurrency startups will meet with Washington lawmakers this Tuesday to discuss the regulatory landscape, CNBC reported September 24.

The roundtable dubbed “Legislating Certainty for Cryptocurrencies” will reportedly be hosted by Rep. Warren Davidson (R-Ohio). The attendees will address the issue of policy-making regarding the new asset class in the run-up to the introduction of a bill in the House of Representatives by Davidson this fall.

In a letter to participants, Davidson reportedly pointed out eight questions for the meeting, saying that “your input is critical to helping us preempt a heavy-handed regulatory approach that could stall innovation and kill the U.S. ICO (Initial Coin Offering) market.” Along with those issues, which include the problem of protecting customers from fraud, regulators plan to cover private funding disclosures and token issuance laws.

On September 21, Rep. Emmer revealed his intention to introduce three bills to support blockchain and digital currencies, focusing on the development of blockchain technology, as well as establishing a safe harbor for tax payers with “forked” digital assets. According to Emmer, “taxpayers can only comply with the law when the law is clear.”

Also this month, U.S. lawmakers called on the Internal Revenue Service (IRS) to issue clarified and “comprehensive” crypto taxation guidance. The lawmakers argue that while the IRS has proactively continued to remind taxpayers of the penalties for non-compliance with its guidance, its failure to introduce a more robust taxation framework “severely hinders taxpayers’ ability” to meet their obligations.