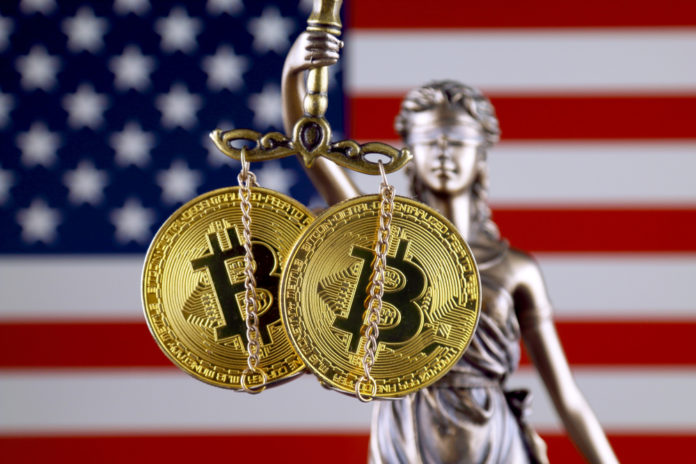 Was the Bitcoin course manipulated? And if so, by whom? What about the accusation that Tether and Bitfinex are systematically manipulating the market?

TETHER IN FOCUS OF THE INVESTIGATORS
Tether Ltd. has released a StableCoin in 2014 with its “Tether” Coin (USDT), promising that a $ 1 USD will always be worth $ 1.

Most of the tethers are traded on the Bitfinex platform, which basically scores every tether in one dollar, no matter what the global market looks like. But in the past, the image of Tether crumbled, since the liquidity of the company was not given at any time. This is why many traders have swapped their USD ₮ into other cryptocurrencies, such as Bitcoin. Also, the current price of less than one dollar per tether (USD ₮) and the dwindling market capitalization of currently $ 1.8 billion do not help improve the image.

The allegations stem from a 54-page report by John Griffin and Amin Shams, who examined developments in the period from 2016 to 2018.
In it, they claim that Tether Ltd. either produces tethers to meet demand or simply produce tethers without checking and putting demand into circulation.

There are some arguments in favor of the latter, since the operators have produced uncovered tethers for months, according to the two researchers, and are said to have exchanged them for Bitcoin.

The following chart from Coinmarketcap.com supports this claim. 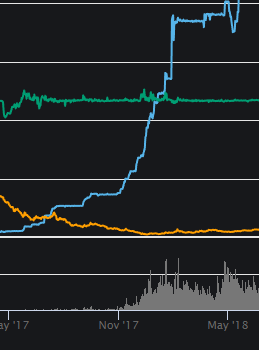 The company denied these allegations.

It is interesting to note that in the course of the publication of the “Paradise Papers” in 2017, they discovered that the same people are behind Tether and the Bitfinex platform.

Still, a result of the investigations is not foreseeable.