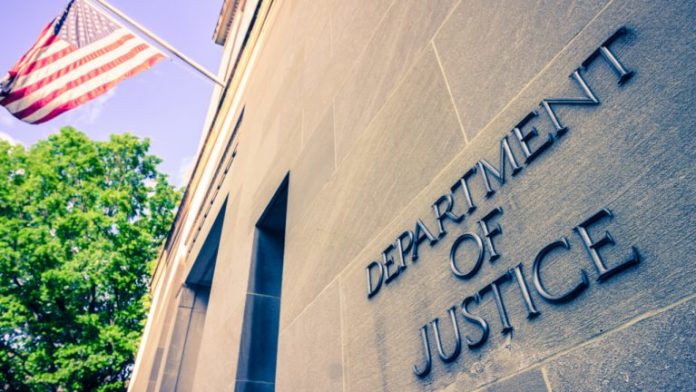 The U.S. government has seized over $1 billion in bitcoin from previously undetected transactions associated with the Silk Road marketplace and is now seeking the forfeiture of the cryptocurrency.

US Confiscates $1 Billion in Bitcoin From Silk Road

The U.S. government has filed a lawsuit seeking the forfeiture of bitcoin currently worth over $1 billion that it seized on Tuesday, according to the court document. The Department of Justice said on Thursday that this bitcoin seizure is the largest the U.S. has ever made. The “Defendant Property” seized includes bitcoin and its forked coins, which were:

Twitter bot @whale_alert flagged the transaction on Tuesday, leading to speculation of why the coins suddenly moved from the dormant wallet. Today, the mystery is solved as it was in fact law enforcement transferring the coins to a government-controlled wallet.

From 1HQ3, 101 BTC were sent to BTC-e, the defunct Russian exchange. About 69,370 BTC remained in 1HQ3 and were subsequently seized by the government. The address also contains approximately 69,370 BCH, BTG, and BSV prior to the government’s seizure.

The court document claims that “Individual X, whose identity is known to the government” was in control of the 1HQ3 address. The DOJ alleges that this person “was able to hack into Silk Road and gain unauthorized and illegal access to Silk Road and thereby steal the illicit cryptocurrency from Silk Road and move it into wallets that Individual X controlled.”

The government further alleges that Silk Road marketplace founder Ross Ulbricht “became aware of Individual X’s online identity and threatened Individual X for return of the cryptocurrency to Ulbricht.” However, “Individual X did not return the cryptocurrency but kept it and did not spend it.” Ulbricht was convicted by a federal jury in February 2015 and given a double life sentence.

On Tuesday, Individual X signed a Consent and Agreement to Forfeiture with the U.S. Attorney’s Office, Northern District of California, the court document continues, adding:

On November 3, 2020, the United States took custody of the Defendant Property from 1HQ3.

What do you think about the U.S. government seizing $1 billion worth of bitcoin? Let us know in the comments section below.