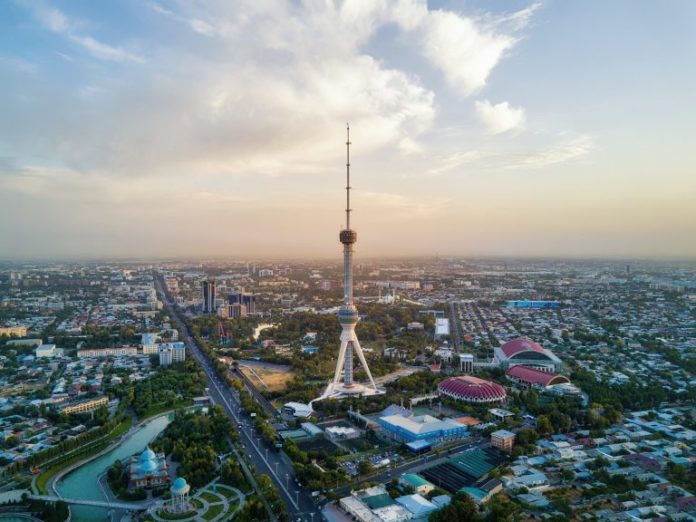 A new presidential decree in Uzbekistan envisages the introduction of tax exemptions for income obtained from operations involving crypto assets. The draft document published recently also incorporates proposals for the establishment of a blockchain valley and licensing regime for cryptocurrency miners. The country has just launched its first licensed crypto exchange.

The Central Asian Republic of Uzbekistan legalized cryptocurrency trading and introduced licensing for crypto exchanges with a decree signed by President Shavkat Mirziyoyev in the fall of 2018. An earlier decree issued by the head of state in the summer of that year laid the legal grounds for other related activities in order to develop the country’s digital economy.

Uzbekistan now prepares to exempt income obtained in cryptocurrency operations from taxation. A draft-decree containing provisions to that effect has been published last week for public discussion. Furthermore, Presidential Decree ID-12538 “On the measures for further development of the circulation of crypto assets in the Republic of Uzbekistan,” excludes crypto transactions from the scope of the nation’s foreign currency regulations. The draft document details:

Operations of legal entities and individuals related to the circulation of crypto assets, including those carried out by non-residents, are not objects of taxation, and income received from these operations is not included in the tax base for taxes and other obligatory payments.

Earlier this month, the National Agency for Project Management (NAPM), a regulatory body responsible for the oversight of the digital economy including the crypto sector, announced its plans for 2020. One of the key priorities of the agency working under the presidency is to establish a “national mining pool” for all private miners who will enjoy preferential electricity rates. Also, all industrial-scale mining operations, according to the latest decree, will be subject to licensing starting from Feb. 1.

The government in Tashkent also intends to create a regulatory sandbox for testing crypto technologies called Uzbekistan Blockchain Valley. Authorities want to allow entities involved in the development of new financial products and services to implement them and conduct experiments without violating applicable laws. The proposals for the establishment of the pool and the sandbox came from NAPM, the Central Bank of Uzbekistan, the Ministry of Development of Information Technologies and Communications, and the Ministry of Energy. According to another report, by the local edition of Sputnik, Uzbekistan citizens will be allowed only to sell cryptocurrencies on Uznex.com, while foreign entities and nationals residing in the country will have full access to its services within the framework of the country’s legislation. For the time being, Uznex is the only cryptocurrency exchange operating legally in Uzbekistan and possibly in the whole region.

The platform is now online and offers several trading pairs against bitcoin core (BTC) and the stablecoin tether (USDT). These include bitcoin cash (BCH) and ethereum (ETH). According to the announcement quoted by local media, Uznex should support several fiat options such as Uzbekistan’s national currency, the som (UZS), U.S. dollar (USD), and credit cards. However, the fiat payment and withdrawal methods are not currently available on the Uznex website, which is still in beta.

The exchange will also serve global users in the future who want to invest in digital financial assets, make international transfers or need access to credit. The Korean operator intends to play an active role in Uzbekistan’s socio-economic life. Its plans include the establishment of blockchain departments in the country’s leading universities.

Do you expect Uzbekistan to become a regional leader in the crypto space? Tell us what you think in the comments section below.

While people have watched the BTC network surpass 100 exahash per second (EH/s), Bitcoin Cash (BCH) has been steadily gathering...