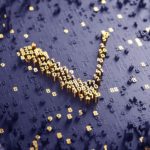 In today’s VeChain price prediction, we will be looking at some of the past price trends, project developments, and market opinions, in order to speculate what price VET might reach in January 2020.

VeChain is a blockchain project created to improve the supply chain management processes by using distributed ledger technology (DLT) to determine the authenticity and quality of products in commerce. 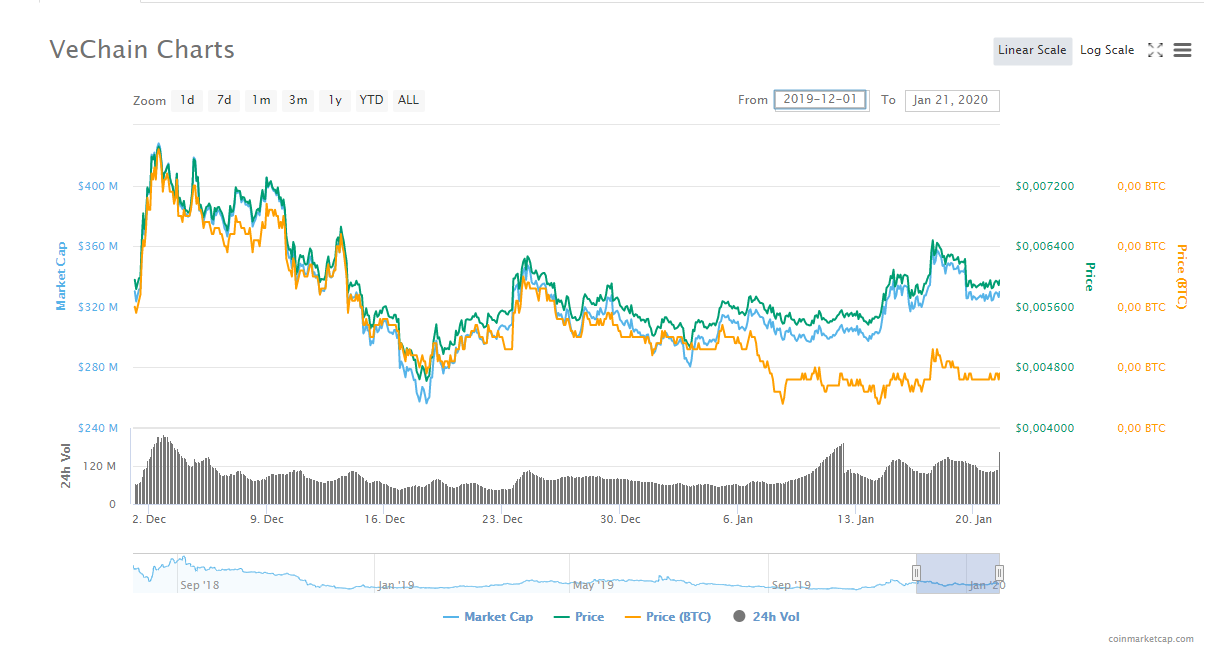 The rejuvenated bullish momentum continued for the next week. On January 17th, VET touched another new high of $0,006592 but slowly went down towards the end of the day back to $0,006357.

In December, VeChain was hacked and lost around $7 million from the buyback wallet of the firm. The hackers transferred 1.1 billion VET tokens to another address, which is speculated to be owned by them.

The CFO of the project presented his resignation after this event. The network is planning on voting for burning the stolen tokens soon.

The address with the stolen VET has been market by the platform, and a number of crypto exchanges, including Binance, Bitfinex, and Huobi, have blacklisted the wallet. It has been estimated that VeChain (VET) stole around one percent of the total supply.

Two days after the hack in December, the VeChain Foundation released VeChainThor v1.1.5. The update enables the Authority Masternode of the network to vote on the matter. 700 million VET tokens and blocked more than 450 addresses are currently frozen by the master nodes. Now it’s up to the VeChain community to decide what should be done with these tokens.

The VeChain community will vote if the tokens should be burned or not. The VeChain Foundation is also pondering if burning the addresses in which the stolen tokens are held is the solution.

The holdings of the hackers would make things difficult and stop the development of the network.

The company stepped up to take the blame for the breach, and as such, the Chief Financial Officer (CFO) of the firm, Jay Zhang, took responsibility by resigning.

It is quite an issue when a project loses its founder, as most projects fail to recover when their top leading figure steps down from their position. So far, VET has managed to keep its position on the crypto market in the past month following the incident.

To better showcase the general market sentiment, we have decided to feature some of the sites that made their own VeChain price prediction.

Walletinvestor also posted daily predictions for the rest of January, which also featured the minimum and maximum values of the coin for each particular day.

If you have finished reading our VeChain price prediction, you now have a general sense of what the market expects of VET in terms of price in January.