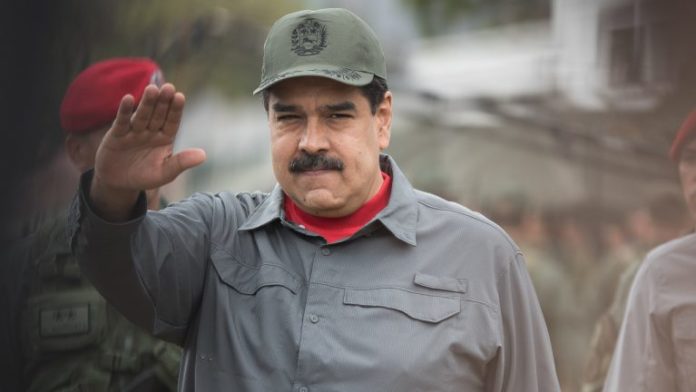 Venezuela says it will incorporate bitcoin and litecoin wallets to its Patria’s Cryptocurrency Remittance Platform. In an update, authorities in the country say this move will enable Venezuelan citizens to formally receive remittances in cryptocurrency form. Many citizens of hyperinflation hit Venezuela already use bitcoin as a store of value as well as for cross border payments.

The formal incorporation of bitcoin into the national remittances system will likely boost the use of cryptos by Venezuelans. The country already ranks third on the list of countries with the highest cryptocurrency usage in the world.

Meanwhile, this announcement issued via the Patria blog, is a continuation of a pattern of crypto policy amendments made by the Maduro government as it tries to counter the effects of US sanctions.

In an update published October 28, the Caracas government-which still hopes to see the widespread embrace of its failed petro token-also talks about the “incorporation of petro [and] bitcoin and petro [and] litecoin pairs into an exchange system.” However, the update has no details about this exchange system or when this planned incorporation is set to happen.

In the meantime, the update also reveals the plan to introduce “commissions and fees for exchange and remittances.” The Maduro government is planning what it terms an “implementation of a service commission for all operations carried out in the Petro, Bitcoin and Litecoin wallets.”

While the update does not provide the finer details, it does, however, clarify that some of these functions will be introduced in phases. The loosely translated Spanish language update says:

In the few days following this update, some of these functionalities will only be available to a select number of users for purposes of testing the changes. The Patria Platform will gradually incorporate all these and other services, which due to their extension will require several days of updating and monitoring.

Despite facing the US government accusations of using bitcoin to evade sanctions, authorities in Venezuela now appear more determined to embrace the top crypto than before. The government recently announced the formal recognition and endorsement of cryptocurrency mining.

However, just like the latest update, Caracas is placing conditions that may work against the greater objective of increasing use and adoption of decentralized and censorship-resistant cryptos like bitcoin.

It remains to be seen if the members of the Venezuelan expatriate community are going to embrace the proposed incorporation of bitcoin into the remittance system.

Do you think incorporating bitcoin into Venezuela’s national remittance system is going to help Caracas? Share your views in the comments section below.

Bitcoin has been undergone the spotlight over the past few months and years due to some fearing it will contest...