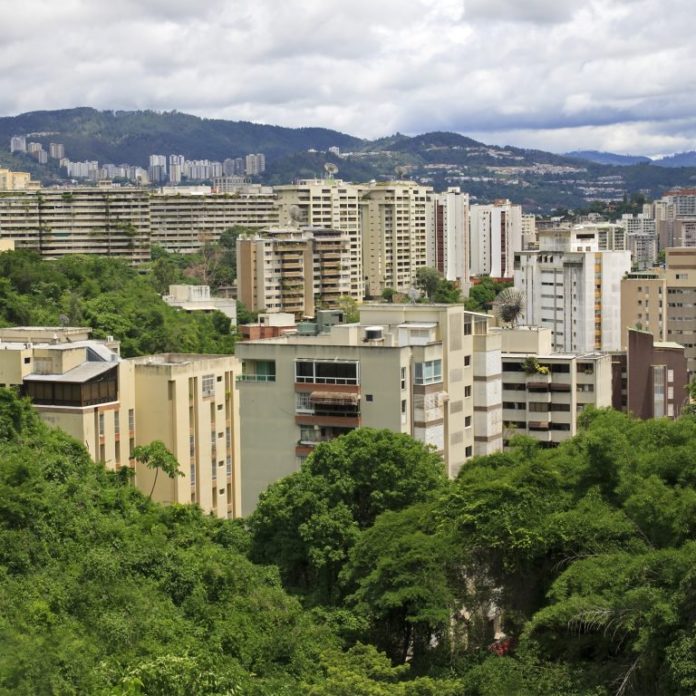 Venezuelans will be able to buy houses and other property with their new national cryptocurrency. Real estate deals in petro will be authorized in April, President Maduro announced. The government will also finance the construction of 230,000 new homes using funds from the pre-sale of the oil-backed crypto.

All citizens and legal entities in Venezuela can now buy the national cryptocurrency through its website and soon they will be able to spend their petros as well. Sales of real estate in the oil-backed crypto will be allowed from April 20, Nicolás Maduro said, quoted by Noticia al Día. The Venezuelan president also revealed authorities will create four special and exclusive economic zones to stimulate the circulation of the petro. They will be located in Los Roques, Paraguaná, Ureña and on the Margarita Island. Goods and services there will be priced in the new government-issued cryptocurrency.

Last month Maduro authorized all savings banks in the country to use the petro, as news.Bitcoin.com reported. Later he said all state institutions engaged in foreign exchange had been instructed to do the same.

Maduro announced that more than 200,000 orders from 133 countries have been placed during the 30 days of the petro pre-sale. He told local TV the total of the orders amounts to $5.25 billion USD. The president also said petros can now be purchased with fiat currencies like Russian rubles, Chinese yuan, Turkish lira and euro, as well as with cryptocurrencies like bitcoin, ethereum and NEM.

Three Million Homes to Be Built With Petro

Earlier this week Venezuela’s head of state said 82.5 million petros had been sold since the launch of the national cryptocurrency in February. The socialist government in Caracas intends to use some of the $735 million collected from the pre-sale to finance the construction of 236,000 new homes.

Authorities plan to build a total of 3 million housing units by 2019 under the Grand Housing Mission launched in 2011. Their construction will be financed with funds from the sale of the oil-backed currency. A presidential decree is expected to allocate 14,000 hectares of government-owned land to the project.

Nicolás Maduro reiterated his rejection of the new sanctions imposed by the White House. US President Donald Trump recently signed an executive order banning American citizens and legal entities from any transactions with Venezuelan cryptocurrencies. “Venezuela repudiates the measures against the petro,” Maduro said adding that they were intended to harm the country’s economy.

Venezuela will also host another global blockchain and cryptocurrency technology event, its president announced. The conference will be held mid-April in Caracas.

Do you think Maduro’s administration will be able to successfully introduce the petro in other sectors of Venezuela’s economy? Share your thoughts in the comments section below.

The post Venezuelans to Buy Homes and Property with State Cryptocurrency appeared first on Bitcoin News.

Bitcoin Press Release: Ambit Mining is pleased to announce that their presale event is just around the corner, beginning on...