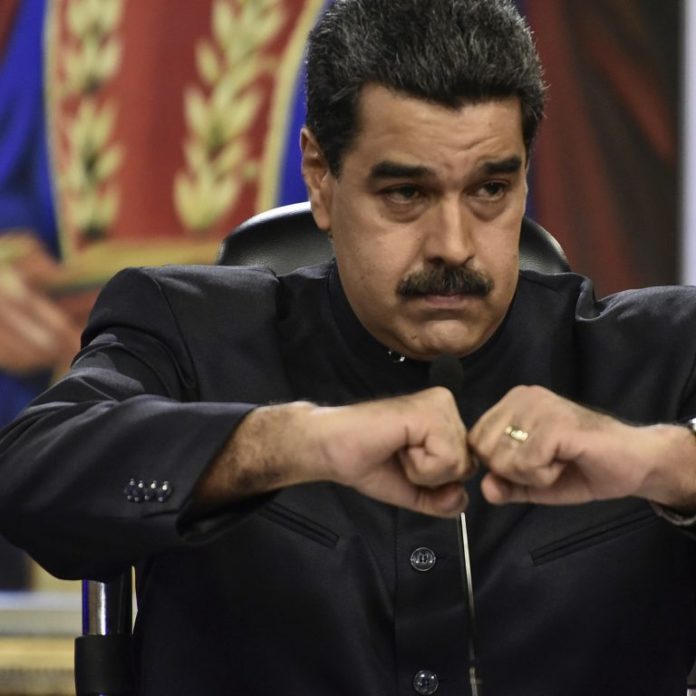 Embattled Venezuelan president Nicolás Maduro, ahead of a contentious May 20 national election, has launched a ‘youth bank,’ funded by the state-backed cryptocurrency Petro. Aimed at appealing to its younger population, 20 million petros are to be allocated. Petro is a closely watched experiment for countries feeling the sting of sanctions meted out by the likes of industrial powers such as the United States, sanctions the once-oil rich government routinely points to for its current economic ills. Mr. Maduro seems to have worked closely with Russian operatives to bring about a first: a state backed, oil backed cryptocurrency. The country’s current economy is in shambles, and daily horrors abound, flooding headlines.

Mr. Maduro noted over $1 billion in petro will be used to prop up the new bank, a bank which will function in ways that are unclear as of this writing. And though petro is itself a divisive issue among branches of the government, such as the legislature, Mr. Maduro has quipped he’s looking into yet another state crypto launch, this time backed by gold. For its part, the Trump administration has openly ordered United States citizens and businesses to not participate in any aspect of petro.

The country has also become a use case for decentralized, open source cryptocurrencies such as bitcoin cash (BCH). As reported in these pages, “‘eat BCH’ has been offering help to Venezuelans suffering from difficult economic times. The group has been collecting bitcoin cash donations for the past few months and have been using the funds to purchase food and feed Venezuelans who are in need of assistance. Nearly every single day for over three months the group’s Twitter handle shows pictures of children and adults getting all kinds of food — and it’s all paid for with bitcoin cash.” The president also used the announcement to continue his urging of large scale mining of petro throughout the country. He pointed toward the need for universities to create mining farms to buttress the national crypto.

As we reported last month, “Venezuela is calling for its citizens to build cryptocurrency mining farms throughout the country. The government has set up a crypto mining program which president Nicolas Maduro hopes will attract at least 1 million people such as university students, the unemployed, single mothers and the homeless.”

What are your thoughts on the petro? Let us know in the comments below.

The Lightning Network continues to make news and Bitcoin Magazine’s latest cover story looks at what the future might hold...