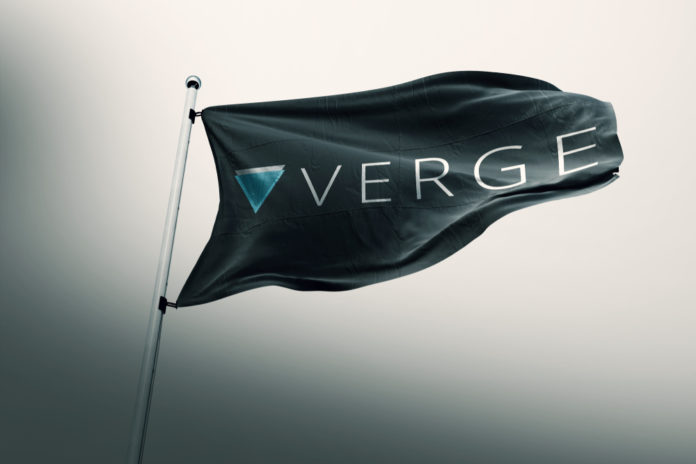 Already on 4 April, the crypto currency Verge suffered a 51% attack. The hackers were able to exploit several bugs in the program code that allowed them to create blocks with a fake timestamp and to pay the mining reward completely to the adversary’s addresses.

As the user ocminer on Bitcointalk (Suprnova-Mining-Pool) first reported, on april the 4th  a 51% attack on Verge was started, which caused a mistake in the “retargeting” in the XVG code exploited.

Due to several errors in the code blocks could be extracted with a fake timestamp. The malicious miner or pool could use it to submit blocks to which he gave a wrong, earlier timestamp.

With that, Verge “thought” that the last block found was an hour ago. Thus, the hacker could mine one block per second! With a block reward of 1,560 XVG, the attacker could thus capture a significant amount of Verge.

The attacker simply generated over 10,000 new blocks and appended a new block to the blockchain every second. Since he could also change the timestamps, the attack was successful. Over 3 hours he was able to mince it at 1 second intervals.

Since the problems became known to Verge, the price has fallen by a good 25%. The criticism of the Verge Code currently will not cause the price to recover quickly.

For this, it is very useful to have a rough idea of what tasks nodes and miners have within the network.

The nodes manage the transaction traffic and guarantee the proper execution of the transactions. On the other hand, the miners are responsible for writing the transactions into blocks and appending the filled block (with numerous transactions) to the blockchain. With a 51% attack, the attacker manages to capture over 50% of the mining power in the network.

This allows him to determine which transaction will be written to the blockchain and reject transactions or even validate coins several times.