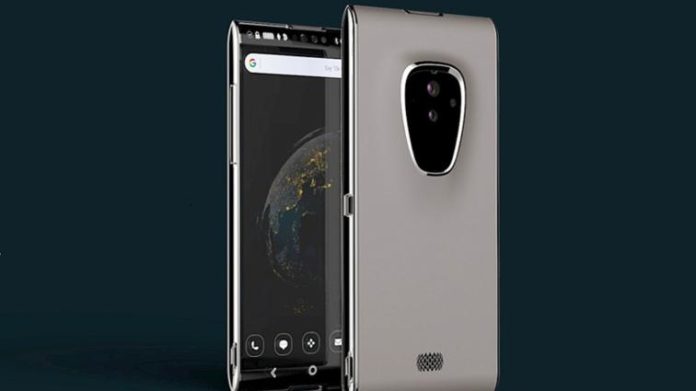 Many people wonder what they can do with Bitcoins & Co. in everyday life. Numbers can last in only a few stores and transfers sometimes still too long.

An everyday device is set to change that: a phone built by Israeli blockchain startup Sirin Labs with controversial tech giant Foxconn. “Finney” was named after the Bitcoin pioneer Hal Finney and will cost around 1000 euros. The concept for it was already known in 2017, now the pre-orders are running and from October it should be delivered.

After the last project of the company, a supposedly absolutely unbreakable “Solarin” mobile phone for around 13 000 euros, failed at its high price, want the “Sirin Labs” with the “Finney” a place in the growing market around the Secure crypto currencies. According to the manufacturer, it is the first Blockchain phone in the world and wants to integrate the technology so inconspicuously into everyday life that laymen do not even have to deal with it.

Keep crypto-money: you have banknotes in your wallet. But digital money can not be touched. On the Finney Phone you can save his Bitcoins and always have it with you as on an external USB stick, so safe from attacks. Thus, the Finney acts as a kind of cold wallet, so digital wallet without access for hackers.

Secure user data: The specially built phone has blockchain technology, which is already known by Bitcoins. This should ensure all data on the device, which should be interesting especially for business people. Communication is encrypted.

The 16-megapixel front camera is supposed to record pin-sharp images, which can then be saved on the “Finney” in a spew-proof manner.