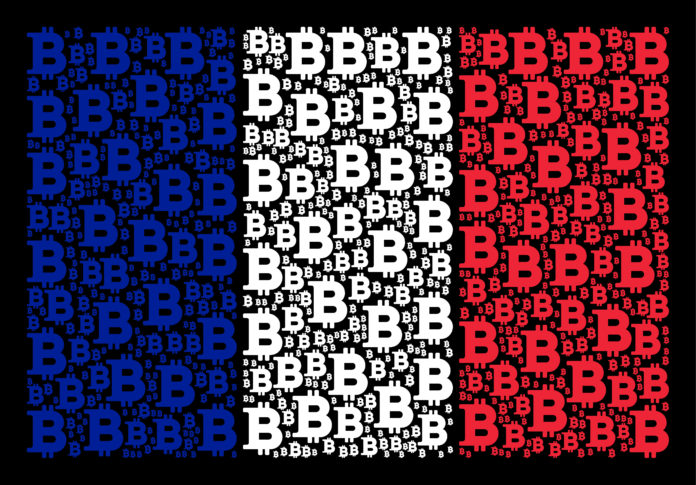 Big news: From next year you will be able to buy bitcoins and ethers in the tobacco countries of France. The Association of Tobacco Traders got the OK of a regulatory body for it.

You probably know the many gift cards in kiosks, post offices and drugstores, for Amazon, Stream and much more. In France, another type of coupon will be added to this assortment from the beginning of 2019: You will be able to buy cards for bitcoin and ethers (ETH) in 3,000 tobacconists nationwide.

According to an article on Europe1.fr, the Association of Tobacco Traders has been allowed to sell virtual currencies. Tobacco dealers have come up with a concept for a regulator of the French central bank to sell bitcoin coupons and get their green light. Initially, 3,000 to 4,000 tobacco retailers will receive software that allows them to offer coupons for Bitcoins worth 50, 100 or 250 euros. The other 27,000 tobacco dealers in the country will later be equipped with the software.

According to Europa1.fr, the Board of Supervisors has given permission “because there is no other option.” Crypto currencies are becoming a global currency and it would be better to accompany this inevitable movement and meet market demand. The magazine quotes Jean-Pierre Landau’s July 2018 report as saying that the right approach is to give free rein to the innovations in crypto space.

The provider for the coins and the software will probably be KeplerK, a French provider of coupon cards for Bitcoin and Ether. On the platform of the startup, the vouchers are then redeemed and credited to an online wallet.

A very similar system already exists in Austria since the beginning of 2015, which seems to work without major disruptions since then.