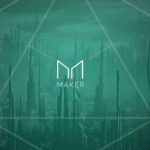 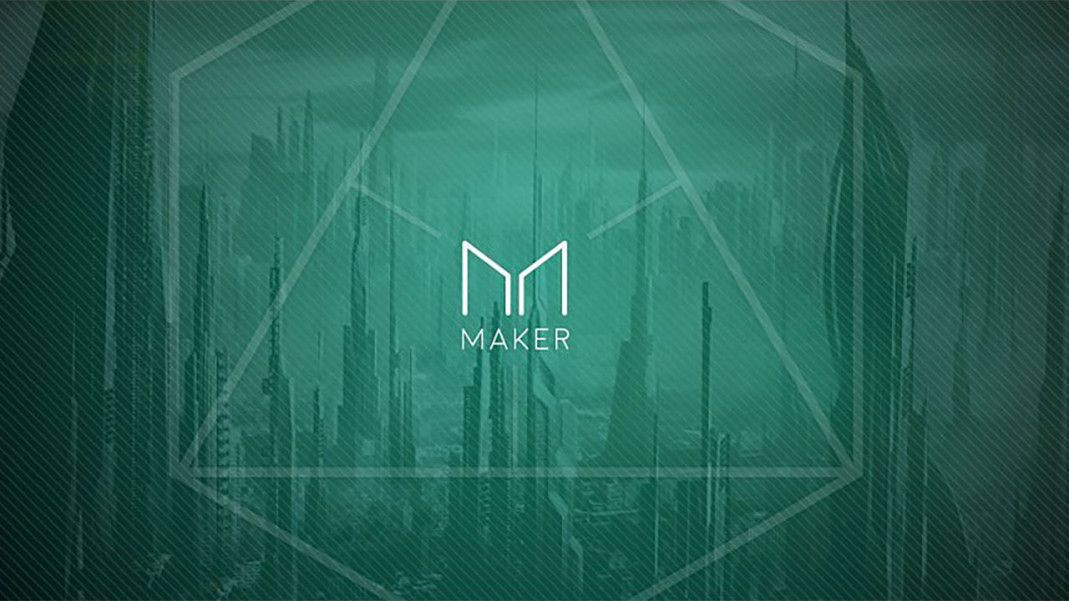 In what appears to be a reoccurring event, the MakerDAO ethereum (ETH)-based DAI decentralized stablecoin community as commenced another voting exercise to determine if the stability fee for the stablecoin should be increased by 3 percent.

The voting exercise which is currently in progress, on the Decentralized Autonomous Organization (DAO) portal started on April 19.

This move by MakerDAO, to increase the stability fee of the coin is to improve the token’s peg. To achieve its desired level of stability, the Maker is looking to increase the USD-pegged algorithmic decentralized stablecoin, by another 3%.

The stability fee is the amount paid to Maker participants when Dai is used for loans.

Mixed Reaction From the Community

This particular increase in fee has been met with mixed responses from the community. Several comments supporting the move has surfaced while ones not in support of the increase in fee have also been pointed at.

Comments from a popular social bookmarking platform, Reddit regarding the increase in fee has clearly shown that the community is not unison on the subject.

One user stated that “The frequent changes to the stability fee, according to him, turns the system into an unpredictably short term leverage system.”

Another user also noted that raising the fee to improve the peg apparently isn’t working.

These Next-Generation Mining Rigs Pack a Ton of Hashpower