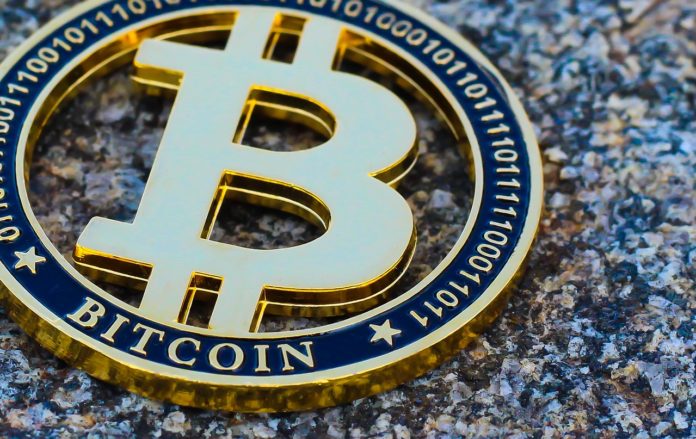 Right from the start in 2009, Satoshi Nakamoto determined that the maximum number of available bitcoins should be just under 21,000,000.

This upper limit should lead to the value of Bitcoin being able to increase in the long term. But there is a second important factor that influences the value of bitcoins: the miner’s reward is being reduced at regular intervals. At the very beginning of the Bitcoin, miners received 50 Bitcoin per block created. The first so-called halving took place in November 2012. Means: The reward for the miners was halved and fell from 50 to 25 Bitcoin per block.

After the reward was halved again to 12.5 Bitcoin in the second halving in July 2016, the third halving is due this week. As of Tuesday, miners will only be compensated with 6.25 Bitcoin per block.

How many Bitcoin have been mined?

As of now, 18,368,600 Bitcoin have been produced. This corresponds to about 88 percent of the maximum. But it will still take a while until the last 12 percent have been mined. The last Bitcoin is scheduled to be taken from the virtual coin press in May 2140. This can be predicted so precisely because a new block can only be generated every 10 minutes, for which Bitcoin is paid out as a reward.

Will the halving lead to the hoped-for price explosion of Bitcoin?

Nobody can predict how Bitcoin will react to the halving this week in the coming weeks and months. What can be said for sure: The last two halvings in 2012 and 2016 did indeed lead to rising prices – but only with a delay.

Towards the past Halvings there was more or less a sideways movement. But a few months after the halving, a kind of Bitcoin rally started in 2012 and 2016. At the second halving in 2016, this rally resulted in the historic bitcoin hype of 2017/2018. Back then, the price soared to almost $ 20,000 – an all-time high to this day.

This time Bitcoin reacts differently than in 2012 and 2016, at least in advance. The price has been rising continuously for two months. The last few weeks in particular can be described as a Bitcoin rally. Investors are apparently aware of the rising prices in the last halvings and are buying in anticipation of a longer Bitcoin rally.