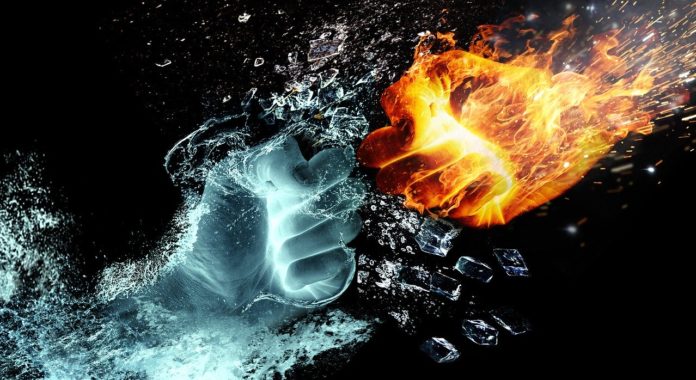 Bitmain is considered the world leader in Bitcoin (BTC) mining, but the two founders are at odds. Today there was even a physical conflict in Beijing.

In 2013, Jihan Wu and Micree Ketuan Zhan founded a company called Bitmain, which was to become the world’s leading group for Bitcoin (BTC) mining. The company controls the BTC.com and Antpool mining pools and manufactures the Antminer ASIC devices. Wu and Zhang are both listed as billionaires in the current Forbes list.

Dispute between founders of Bitmain escalates

However, the two founders are now hostile to each other: In October 2019, it was reported that Wu Zhang had relinquished all office and employees should no longer take any instructions from him.

Zhang did not put up with this, however, and actually got his title back from the Chinese judiciary as legal representative of Bitmain Technology in Beijing. However, when he wanted to pick up his new license from the responsible authority this morning, the power struggle culminated in a physical confrontation:

Liu Luyao, who, according to the Bitmain leadership, should be the true legal representative of the company, got in the way of Zhang with some of his colleagues to forcefully take his license back. Both parties were apparently arrested.

There are video recordings to show the incident:

In the morning, Micree was at the Industry and Commerce Bureau of Beijing office, to get his Beijing Bitmain corp license, which he is the legal representative of

LIU and ten others literally “robbed” it right on the spot pic.twitter.com/mylc9JRuYP