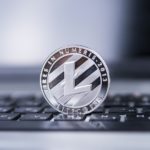 Litecoin (LTC) is one of the most popular cryptocurrencies in the world. It was created just a few years after Bitcoin (BTC) was released to the market. Since then, it has never left the top 10, and it has been offering reliable services to users around the world.

In the following sections, you will have detailed information on how Litecoin works. Moreover, we will share with you, which are the most valuable characteristics of LTC.

As we have said before, Litecoin is one of the most recognized digital assets in the world. Released in 2011 by Charlie Lee through an open-source client on GitHub, it quickly became the second-largest cryptocurrency. Litecoin was known for being a fast, cheap, and reliable virtual currency.

Litecoin is offering solutions to users who want to make daily purchases in cryptocurrencies. With its low fees and fast transaction times, LTC is great for consumers that prefer to pay for goods and services with crypto.

Hundreds of individuals around the world are currently using LTC. Many others are trading it and using it as an investment tool for the long term.

What Is Litecoin’s Goal? 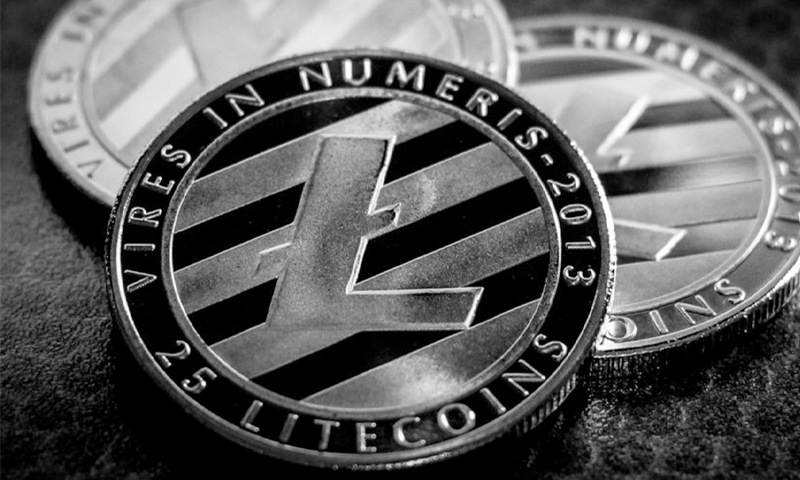 Indeed, Litecoin is known for being the silver to Bitcoin’s gold. It is worth mentioning that Litecoin has taken many things from Bitcoin, modifying and improving many of them. While Bitcoin could certainly be used to store value or for long term investments, Litecoin can be used for payments.

There are several stores, shops, and websites that are already accepting Bitcoin. However, many of them work with Litecoin as well. This allows the crypto market to have more solutions and possibilities for users.

In the future, Litecoin wants to become a “peer-to-peer” internet currency. With its low fees and fast transaction times, it aims at providing almost instant and free transactions to users.

Differences Between Litecoin and Bitcoin 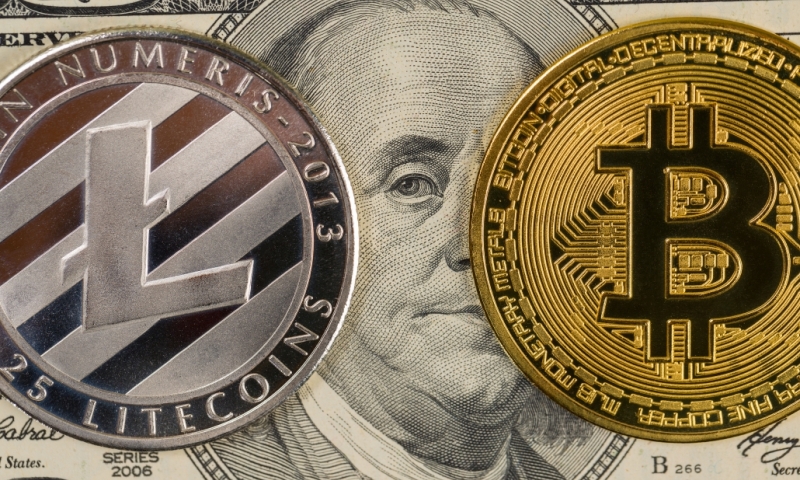 Litecoin’s network is able to process a block with transactions in just 2.5 minutes, compared to Bitcoin’s 10 minutes. That shows how fast LTC can be in comparison to BTC.

Despite being faster and cheaper, Litecoin requires miners to remain active and secure. These miners use large amounts of energy to process all these transactions. This is why Proof-of-Work (PoW) is sometimes considered to be an inefficient way to secure crypto networks.

The Scrypt mining algorithm is considered to be more efficient than traditional SHA-256. This allows more users to enter the network, considering it is also necessary a lower power requirement. While Bitcoin miners are large firms and companies, Litecoin can still be mined by independent users with specialized equipment.

Furthermore, Litecoin will have a total number of coins equal to 84 million LTC. This is four times more that the actual number of BTC that would ever be mined (21 million). This is an important difference that talks about scarcity, price, and availability in the market. It will certainly be much easier to get a LTC than a whole BTC.

One of the benefits of having a larger number of coins with lower prices is related to its usability. It is possible for users to trade whole amounts of coins rather than fractions. While Litecoin users may utilize 0.05 LTC or 10 LTC to make normal payments, BTC users would need even smaller amounts.

Where Can I Buy Litecoin and Why Should I Do It? 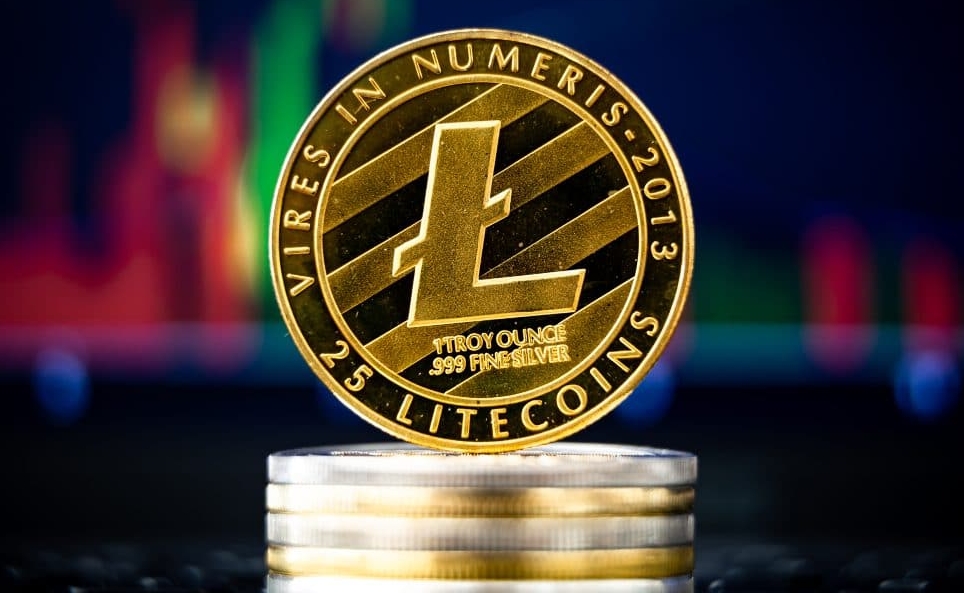 You can buy Litecoin in several cryptocurrency exchanges, such as Coinbase and Binance. LTC can help you diversify your portfolio and hold an established digital asset in the market. Moreover, you will have the possibility to securely and properly hold it on your Ledger hardware wallet.

Litecoin is not only helping users who want to process payments, but it is also a good virtual currency to hold. Over the years, LTC provided great returns to users. Although this may not happen in the future once again, and it could be used as portfolio diversification.

Litecoin is one of the most popular virtual currencies in the world. It can be used for many things, and it is helping Bitcoin reduce the congestion on its network. Investors can simply acquire LTC to diversify their portfolios or use it to make daily transactions and fast payments.

The new U.S. tax form is out and the cryptocurrency question is the first one on the main 1040 tax...