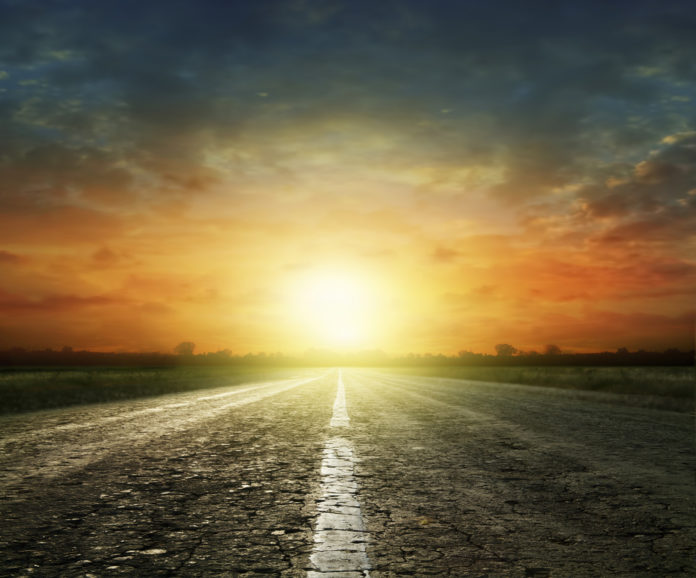 Justin Sun, founder of Tron and CEO of peer-to-peer file sharing protocol BitTorrent revealed through tweet that he placed a record-breaking bid of $4.57 million to lunch with crypto-skeptic Warren Buffett as part of the “Oracle of Omaha’s” annual charity auction for the Glide Foundation.

Charity yes! Teach an 88 years old man about Blockchain and pay for that 4.6 millions NO!

Justin Sun launching Tron in 2017, with an ICO that raised about $70 million.

I’m a long-term believer (and certainly a big fan) of Buffett and his long-term value investing strategy. As some of you might know, the CEO of Berkshire Hathaway has said publicly he sees no “unique value” in Bitcoin, the world’s largest cryptocurrency. Yet, he has pointed to the potential in blockchain, the underlying technology behind all cryptocurrency.

The long-term value investment strategy and cryptocurrency, in my eyes, are one and the same. We in the community know we have a long road ahead of us to educate the mainstream on blockchain’s value and proper use cases. Rather than trying to get rich quick, we aim to counsel everyone that investment should be about vision and execution.

I look at the upcoming lunch with Buffett as an opportunity to seek mutual understanding and growth. To aid in the conversation and support the overall cryptocurrency and blockchain community, I will invite several industry leaders — with your input — to accompany me to New York City for the lunch, say Sun.

This is where your ICO investments gone, Tron and BitTorrent futures the past.