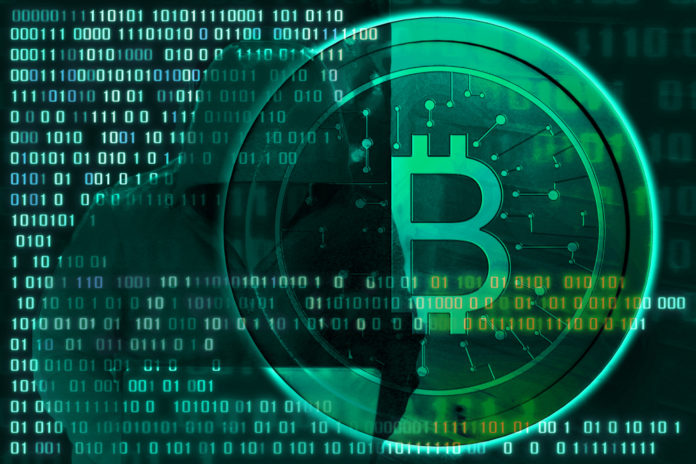 Australia is one country that is extremely proud of its name as the homeland of the kind of love for blockchain and crypto that many countries in the world will never understand or identify with. It has spent years upon years of the existence of blockchain embracing the new technology and all of the currencies that are associated with it, establishing exchanges and starting ICos that have since become either large scale companies or have managed to capture the attention of the rest of the world. And yet, this love of cryptocurrencies seems to be what will be creating issues for the country in the past couple of years. It has been reported that people that were looking to play with an Aus online casino were at the top of the list of people that had lost their money to cryptocurrency scams in 2017 and 2018. The reason, according to the Australian authorities, was because there were a large number of online scams that were pretending to be casinos licensed to operate within Australia, asking their users or allowing them to deposit money with the help of cryptocurrencies, specifically Bitcoin. As a result, thousands of people ended up depositing upwards of four million USD equivalent cryptocurrencies with scams, that then too the money and ran, never even gracing these people with a chance to play a single game. Now, seeing this affect the people of their country so much, the Australian government has decided to take steps and crack down on a number of cryptocurrency related businesses, in order to protect their citizens from further scams of similar nature.

The crackdown seems to be taking several levels. First and foremost, the Australian authorities seem to be continuing a campaign with the help of which they are trying to inform their citizens that not all online casinos are licensed to operate within the country. More so, they are trying to point out that there are specific restrictions that are not too hard to check, although some people seem to be discontent with the scope of the campaign, as they were hoping it would be a larger and much more comprehensive one. Information spreads better when you try to spread it better and there are those who believe that the Australian government is not doing a good enough job.

But the information campaign is not the only thing that the Australian authorities are trying to use in order to produce results. Something else they have started doing is listing crypto and blockchain companies that they trust or don’t trust on a website, which has become a reliable source of information on whether they can a company can be trusted or not. With this active step in the direction of making information easier to access, ASIC has created a better resource for users than by simply providing information on the subject of the gambling legality within the country. Now, users can go and check whether an online casino, crypto casino or blockchain company can be trusted before they start working with them, which is a commendable initiative.

One of the first companies to fall to this new policy has been Dartalon Ltd., an unlicensed financial services company that solicited advice and investment services (Bitcoin-related) in order to get more people to invest in them. This listing has resulted in the company losing a large number of their customers and has also resulted in many users being safer as a result of being able to look up information on the company from a trusted source.

Even despite the fact that their current strategy seems to be more or less successful, the Australian authorities seem to be not stopping. They wish to take the matters even further, which is why there have been more and more rumors of new legislation regarding cryptocurrencies coming into play within Australia. What seems to be the same across all of these rumors is the fact that the regulation will not blanket the entirety of the crypto industry, but will specifically concern casinos and the crypto industry. Some might consider this to be a good way to keep the industry safe for a number of reasons. One of the main reasons is that many think this regulation would specifically concern the gambling ind0ustry and would prohibit it from using blockchain and cryptocurrency, at least as a payment system. This way, many believe, they would further limit the gambling industry. This has already been a trend over the past couple of years with Australia. Introduction of new regulation on the industry, over and over again, in order to limit its scope and protect its citizens. So we might end up seeing some new regulation being introduced in terms of crypto in casinos, but not in terms of crypto in general.