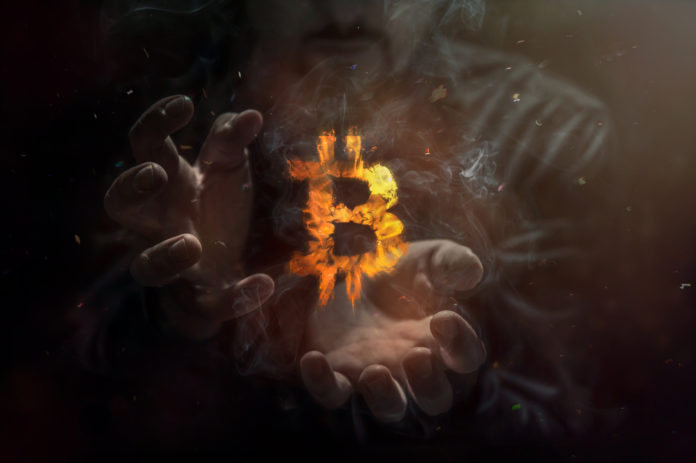 Luckily there is Bitcoin. Because for the first time in the history of humanity, there is a good that is demonstrably finite just like the human lifetime. With mathematical certainty, it can be shown that never more than 21 million units of digital gold will circulate. For the value storage function of a fund, this is an unbeatable argument. After all, at the time of purchase, investors know exactly what proportion of a finite asset they have accumulated with the purchase. Thank the transparency of Blockchain.

For example, those who currently own only a single Bitcoin know that there can be a maximum of 21 million individuals who hold a similar share. Members of the “21 Million Club” already belong to the wealthiest 2.3 percent of all Bitcoin owners.

All historical funds have one thing in common: as soon as humanity agrees to use them as a store of value and medium of exchange, their course logically increases. Finally, as the number of users increases, so does the demand and thus the price. However, this has the consequence that the supply side also reacts: A higher demand generates a higher supply, ie inflation.

In contrast to all the previously existing funds, an increase in demand with increased demand in the Bitcoin network is not possible. Although high demand for bitcoin may lead to the market entry of miners. Due to the so-called Difficulty Adjustments, the Bitcoin money supply does not increase. Only the difficulty, ie the computational difficulty of solving the cryptographic proof-of-work puzzles, is increasing. On average, despite increased hash power, a block enters the network every ten minutes and the money supply increases by (currently) 12.5 BTC.

In economics, this is called the price elasticity of supply, ie the supply-side response to demand shocks – and that is even lower for Bitcoin than for gold. In short: An increase in demand is inevitably positively correlated with the price.
Decreasing stick-to-flow rate – A bullish signal for Bitcoin

Bitcoin’s value proposition as the rarest commodity of humanity (in addition to lifetime) also manifests itself in the relationship between existing supply (stock) and the percentage added money flow. The ratio between stock and flow is called stock-to-flow rate; and that’s extremely low on Bitcoin.

Currently it is 25 (17.5 million BTC, add 0.7 million per year = SF 25). Thus, Bitcoin is comparable in terms of scarcity with silver, after the next reward Halving (every four years reduces the Coinbase Reward per block by 50 percent), the SF rate is 50, which is almost as high as that of gold. The higher the SF rate, the harder it is to dilute the existing money supply.

Marktanalyst @planB has developed a model price development from this, which we will discuss here.

For the first time in history, people have the ability to store value in an asset that is demonstrably scarce. The more users that generate Bitcoin, the stronger the confidence in its value memory function and the higher the price goes up. Bitcoin is indeed digital gold.

Schnorr Signatures Await Bitcoin Cash as the Next Fork Draws Near

The Bitcoin Cash (BCH) network is scheduled to fork on May 15 and the community has been steadily preparing for...