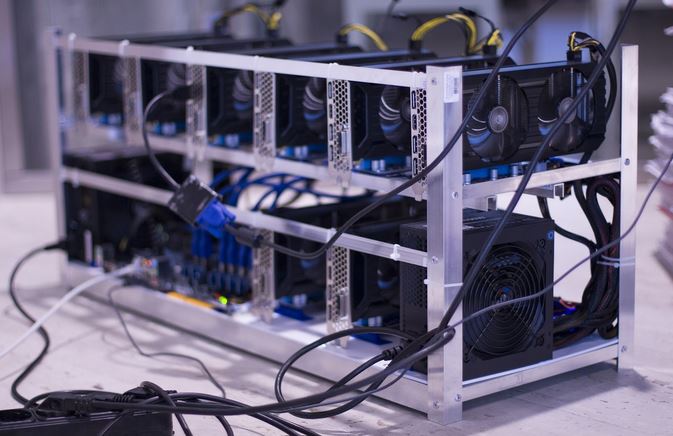 Making sound investments is something most individuals are passionate about. Over the past few years, Bitcoin has become one of the most popular investments on the market. In a recent survey, approximately 42% of investors claimed they plan on putting money into Bitcoin in the near future. One of the best ways to obtain Bitcoin and increase your net worth is by participating in a practice known as Bitcoin mining.

Accomplishing a variety of digital “tasks” in the hope of being awarded this popular cryptocurrency is the basic idea behind Bitcoin mining. The main drawback of Bitcoin mining is that it is very time-consuming, mining farms also use a lot of electricity.

However, recent developments in the state of Texas have intrigued many Bitcoin mining enthusiasts. Read below for more information on why Texas is a great place to set up a Bitcoin mining operation and the advantages of investing in one of these businesses.

One of the main reasons why Bitcoin mining enthusiasts are flocking to Texas to set up operations is due to the current deregulation of the energy sector in that state. Bitcoin mining success is only possible when you can gain access to cheap and reliable energy. If a Bitcoin mining company is spending more on electricity than they make mining, it is only a matter of time before this operation goes belly-up.

The cheap energy rates in Texas has to lead to a number of Bitcoin mining operations popping up in this state. In fact, a Peter Thiel backed company, Layer1 Technology, has just opened a $50 million Bitcoin mining facility in the state of Texas. This facility claims they will devote over 100 megawatts of electricity to the mining of Bitcoin.

Another reason why large Bitcoin mining operations are flocking to Texas to set up new operations is due to this state’s commitment to wind power. As of right now, Texas is the sixth-largest producer of wind power in the world. It currently produces around 18,000 megawatts of wind power a year. While this may sound like plenty of power to light up the entire state, lawmakers in Texas are starting to ramp up their wind power production even more.

This new plan would add thousands of more megawatts of wind-generated power to the state in a relatively short amount of time. The only other state that rivals Texas in their production of wind power is California. Many of the wind farms found in Texas are in the western portion of the state. These areas are considered very desolate and are some of the windiest regions in the United States. This means that the turbines located in these areas are constantly generating power without fail.

Variables to Consider When Starting a Bitcoin Mining Operation

If you are thinking of getting in on the Bitcoin mining gold rush in Texas, you need to be smart about how you set up your operation. Rushing into this type of business venture will lead to a number of mistakes being made. When trying to set up a successful Bitcoin mining business, there are some variables you need to consider.

Getting into this line of work will require the purchase of a mining device. Pre-manufactured rigs designed for mining Bitcoin can cost upwards of $2,000 a piece. The amount of money you spend on these devices will depend heavily on performance. If you really want to generate a profit from your new business in the future, you will need to purchase multiple mining rigs.

This can be extremely expensive, which is why you need to do your research before investing in a particular mining device. As with any electronic component, your mining rigs will need repair and maintenance as time goes by. Putting money away to handle these repairs will allow you to keep your mining operation going.

Mining is a Time-Consuming Process

In the beginning, you will need to keep your day job instead of making mining your main source of income. It will take a while to make this type of business profitable. You need to realize that a Bitcoin mining operation will take up a lot of your time and it will also be expensive to maintain. Being tech-savvy is also a plus when trying to diagnose and fix broken Bitcoin mining rigs.

Slow and Steady Wins the Race

Having success in the Bitcoin mining industry will not be easy. Creating a detailed plan of attack can help you avoid mistakes as you set up your new mining operation.