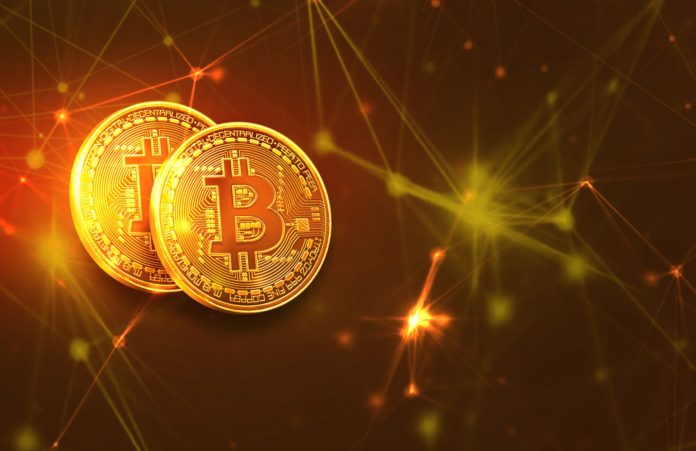 A Huobi manager was rumored to have been arrested. Despite denials, many investors are selling their bitcoins. Then there’s a mysterious tether payment at Huobi.

Unconfirmed rumors suggest that the COO of Singapore-based Bitcoin exchange Huobi was arrested on Monday. Huobi himself denied these rumors, claiming that Robin Zhu was on a normal business trip and will attend a meeting on Tuesday. Nevertheless, some investors did not allow themselves to be appeased and already started to reduce their Bitcoin deposits. The rumors are clearly reverberating, after all, Huobi is one of the largest Bitcoin exchanges in the world.

The news portal Coindesk quoted Huobi in a recent report as follows:

We can confidently announce that these rumors are false. All members of the Huobi leadership team have been held accountable and have not been arrested or detained.

Huobi once again made it clear that despite these rumors, investors’ money was “absolutely safe”. However, the blockchain tracker @whale_alert has already reported Bitcoin transfers of more than 500 million US dollars from Huobi within a very short time. Huobi now officially operates from Singapore, but has its origins in China. Apparently, after the rumors had spread, alarm bells rang for many investors. But not because Robin Zhu or the trading center are accused of illegal practices.

Is Huobi the focus of China’s authorities?

Rather, the background seems to be that investors fear cooperation between Huobi and the Chinese authorities. There were already some prominent Chinese crypto companies whose executives cooperated with the police and investigative authorities. The companies did not admit this information for a long time. Apparently, many now suspect a similar case with Huobi.

It was only in June of this year that rumors about Dong Zhao, co-founder of the Chinese crypto platform Renrenbit, made the rounds. After a good two weeks, the company confirmed the news that it was supporting the police in their investigations. Since October there have been problems with the Chinese crypto exchange OKEx. Its founder Star Xu is said to have been taken into police custody. The platform has since suspended all payouts.

It is also irritating that in the same breath as Bitcoin sales took place, large tether sums (USDT) arrived at Huobi. The total volume of just two transactions is over $ 400 million. Rumors of Zhu’s arrest emerged shortly after these two transfers. Since the origin of these two large amounts is unclear, one can currently only speculate about the background.