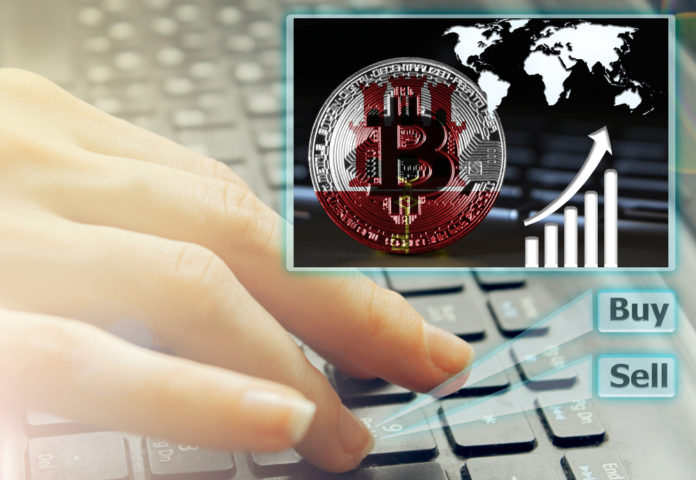 In July of this year, the Gibraltar Stock Exchange (GSX) founds its Blockchain subsidiary GBX. Gibraltar Financial Services Commission, the Blockchain Exchange, granted the highest regulatory license in the country on November 21, according to GBX via the media.

“This is an important milestone not only for the GBX but also for the crypto-ecosystem in general. It is a significant step towards a safer and more regulated future for the blockchain industry, with the GBX leading the way,”

it says in the press release.

Investors were able to trade six different crypto assets, including Bitcoin and Ether, prior to licensing on the Blockchain subsidiary of the Gibraltar Stock Exchange. However, users can only exchange these with their Fiat counterpart US dollars. As GBX announces, however, the stock market plans to speed up the expansion of trading peers:

“In the near future we also plan to offer a larger number of Fiat onboarding options as well as a more complete list of exchange pairs.”

For the progressive integration of crypto assets in the traditional financial markets, the licensing by the stock exchange supervision is a positive signal. Finally, institutional investors are often deterred by the unregulated structure of the crypto markets. However, the trend is clearly towards a professionalization of these markets. This is to be observed in reports such as the announcement of the crypto-trading desk of Fidelity, the BAKKT Bitcoin Futures and, most recently, the approval of a crypto-ETP in Switzerland.

Blockchain hub at the southern tip of Europe

The fact that the license was issued six months after being applied for is due to the exemplary blockchain regulation in Gibraltar. The country stands as a showcase for the attraction of blockchain companies; after all, the British overseas territory government launched Europe’s most extensive block chain regulation earlier this year. By July 2018, 35 companies had applied for a business license in the small state in the 34,000-inhabitant state.

Haasbot – Is Automated Cryptocurrency Trading Worth It?

Haasbot is a trading bot that uses artificial intelligence (AI) algorithms to monitor the crypto markets and make trades automatically....