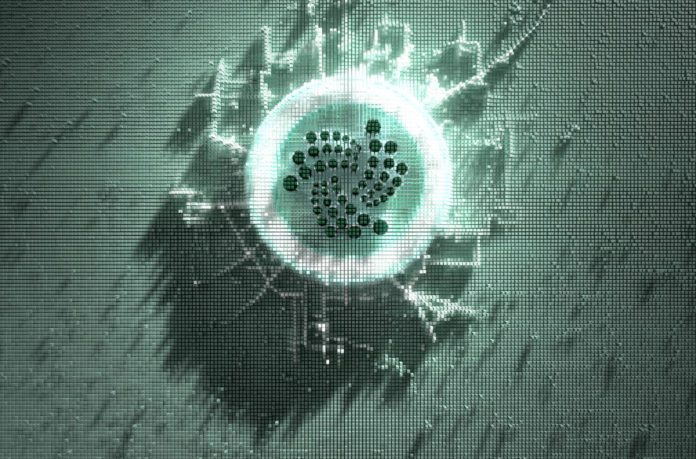 The World Trade Organization (WTO) publishes a report on how world trade in the future can be influenced by different technologies. The report entitled “The future of world trade: how digital technologies are transforming global commerce” covers a wide range of technologies, in particular blockchain technology.

According to the report, blockchain technology can help improve the situation for small and medium-sized enterprises. Most interestingly, the report explicitly mentions IOTA as a very advanced technology.

The report states: “Blockchain is the most popular Distributed Ledger (DLT) technology, but more and more other models are being developed that, like the blockchain, are decentralized and use different techniques, but which are different from the concept of” blocks “. or even the concepts of “blocks” and “chains.” One example of this is IOTA, a cryptocurrency developed for machine-to-machine communication, where each transaction is associated with two previous transactions as part of the validation process, to form a “Tangle” instead of a chain. ”

The World Trade Organization expects IOTA’s tangle to become one of the most commonly used technologies by companies. This is mainly because it offers all the benefits of blockchain, but solves the scaling problem.

The fact that leading institutions such as the WTO are talking about IOTA means that it is a first-class technology that could become more important.