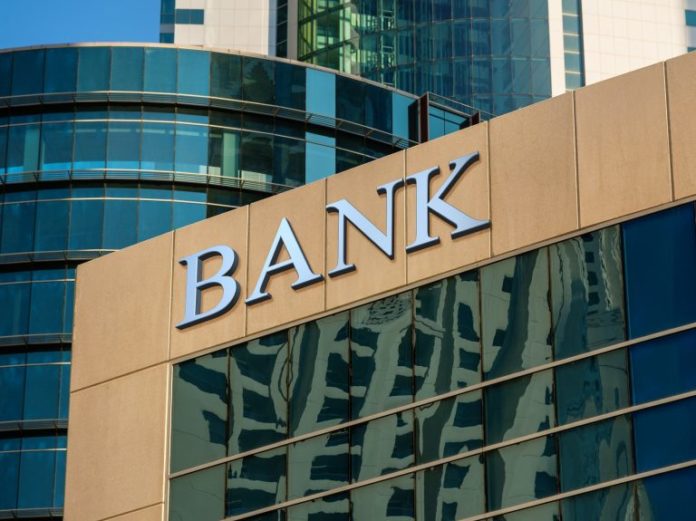 The spreading coronavirus infection is taking a toll on the global economy and traditional financial institutions are already hurting. The world’s largest banks have seen their stocks losing value over the past weeks and months while facing cash withdrawal pressure and preparing to deal with a shrinking asset base.

No one has a clear idea where this is going or what comes next for the planet’s financial system. What’s obvious, however, is that some of its elements are already under stress. Reports of banks imposing withdrawal limits in parts of the U.S. indicate a cash crisis is brewing. New interest rate cuts, more money printing and the flight of capital towards assets they don’t manage, such as cryptocurrencies, are going to limit the value banks have under their control.

China, where the covid-19 outbreak started, is home to the world’s largest banking sector in terms of assets. In mid-2019, the official figure stood at over $40 trillion, despite liquidity problems with some small regional banks and a credit crunch on the interbank market that required intervention from the People’s Bank of China. The big four state-owned commercial banks, Industrial and Commercial Bank of China, China Construction Bank, Agricultural Bank of China, and Bank of China, are topping the 100 largest banks list, according to the latest edition of the S&P Global Market Intelligence report.

The shares of the other two major Chinese banks also lost value, especially during the last month as authorities were struggling to contain the spread of the deadly coronavirus and deal with the economic fallout of the epidemic. Japan’s Mitsubishi UFJ Financial Group, another Asian banking giant, saw a steep decline in the value of its shares, from 566 yen ($5.08) on Feb. 21 to 384 yen ($3.45) on March 19. Its shares are currently trading for around 450 yen ($4.04).

The last several weeks brought similar results for the leading banking institutions in the United States, which now has over 50,000 confirmed covid-19 cases. JP Morgan’s stock fell to $79.03 from $137.49 per share on Feb. 20. Bank of America shares dropped from a monthly high of close to $33 to around $18 on the first day of the week before rising back to around $20 on Tuesday, when stock markets reacted to the Federal Reserve’s latest announcement. The Fed pledged to an open-ended quantitative easing in response to the economic challenges posed by the epidemic.

Other banks that have been hurt by the crisis which led to a slowdown in economic activity around the world include the European HSBC and BNP Paribas. The shares of the London-based investment bank and financial services holding company, which were selling for over $35 about a month ago, started this week at a little over $28. Paris-headquartered BNP Paribas saw its stocks plunge by almost 50% to €25.43 ($27.40), from €48.70 ($52.69) on Feb. 25. Deutsche Bank’s shares registered similar losses, dropping from close to €9 ($9.74) in late February to a monthly low of under €5 ($5.39) in mid-March.

What do you think of the world’s leading banks losing stock value? Tell us in the comments section below.

Ledger users, beware. There are some bad actors operating right now looking to seize your backup seeds. If you see...