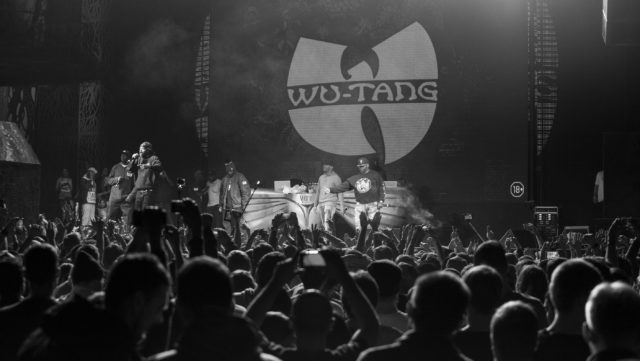 The seminal hip-hop group plan to honor the legacy of deceased group member Ol’ Dirty Bastard by releasing a cryptocurrency bearing his name.

The Return of the WU

25 years ago as Wu-Tang Clan dominated the U.S. hip-hop scene, they proudly proclaimed that “The Wu-Tang Clan ain’t nothing to f*ck with” and in 2018 it’s clear that the world renown crew feels the same way. In spite of a brutal bear market and a marked slowdown in ICOs, the Wu plan to debut their Ol Dirty Bastard Coin (ODB) themed token this week in a public presale.

The token, previously known as Dirty Coin, is named after a deceased member of the hip-hop group who went by the same name and the rapper’s estate decided to rename the token to honor his memory. ODB’s son, Barson Jones, thought of the idea in March and he envisions the token functioning as a fan-centric cryptocurrency. Jones said, “I couldn’t be more excited about the future of the ODB Coin, and I know my dad would have felt the same way.”

Currently, the plan is to build the token on top of TAO blockchain. The token will eventually trade on the AltMarket exchange. ODBCoin is not meant to be traded like an investment, rather, it is intended to act as an incentive for fans and Jones explained that fans would be able to spend ODBCoin on shows and other merchandise like video games, t-shirts, and books. The token will also be used to fund albums, concerts and other Wu-Tang Clan related projects. Jones believes the token is “a great way to connect with fans and reward them for their interest.” 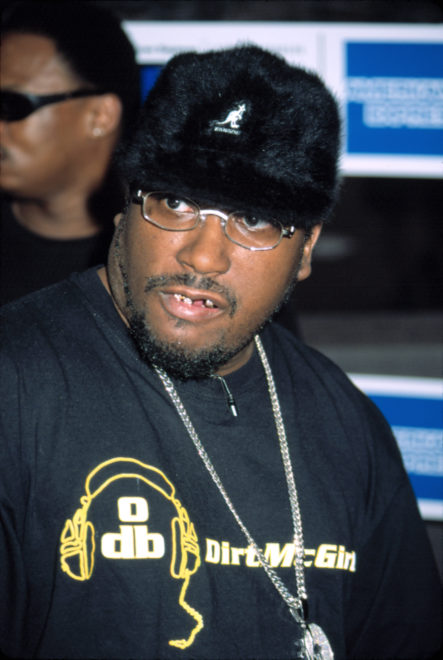 Will Initial Artist Offerings Raise the SEC and CFTCs’ Hackles?

In 2018 ICO’s slowed from a waterfall to a trickle as global financial regulators cast a wary gaze at the fundraising ventures. The SEC and CFTC have kept a close watch on all cryptocurrency related investment businesses and just last week hip-hop producer DJ Khaled and boxer Floyd Mayweather were sued for their alleged involvement as celebrity endorsers of the Centra Tech ICO that turned out to be a scam.

For this reason, Jones said, “We had to take the time out to get everything correct.” AltMarket CEO Bryce Weiner concurs with Jones and explained that ODBCoin is viewed as “merchandise, like a T-shirt, which makes it a commodity” from the point of view of U.S. regulators.  Weiner also explained that he hopes ODBCoin will open the door to other artists designing similar tokens that will be available for trading on AltMarket exchange.

The post Wu-Tang Clan are Releasing a Cryptocurrency in Honor of Ol’ Dirty Bastard appeared first on Bitcoinist.com.