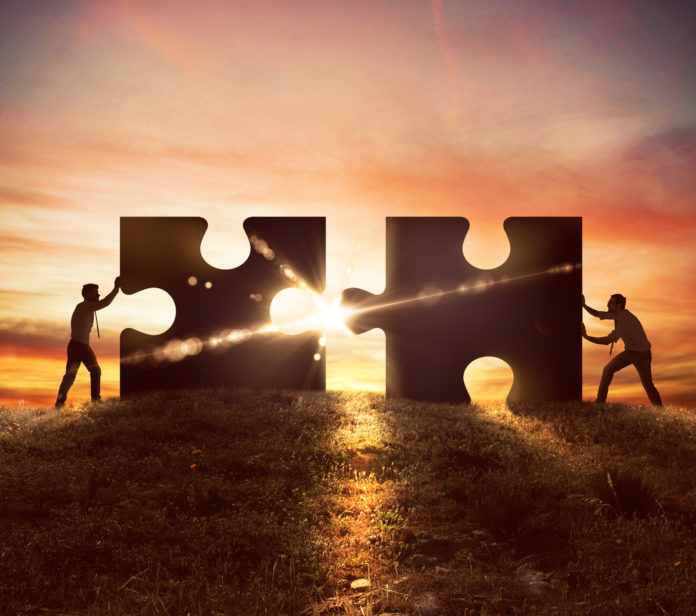 Three former Google employees have joined forces to form a community called the xGoogler Blockchain Alliance (GBA). The community was created for Blockchain-interested Googlers and ex-Googlers.

GBA was founded by Daniel Wang, Hitters Xu and Andy Tian. All three highperformers have already started their own blockchain projects.

The initiators of the xGoogler Blockchain Alliance (GBA)

Daniel Wang is the founder of Loopring, a decentralized Exchange. He was a tech lead on Google and co-founder and vice president of Yunrang Technology and Hygene Online. Wang is Senior Engineering Director at JD.com. He co-founded the Coinport Exchange and is CEO there. He is also Senior Director & Blockchain Researcher at Zhongan Technology.

Hitters Xu founded Nebulas. It is a public blockchain that aims at a constantly improving ecosystem. Xu is also the founder of AntShares (Neo), a blockchain pioneer in China, the former director of Ant Financial’s Blockchain Platform (Alibaba’s Financial Corporation). Hitters Xu continues to be part of the Google Search & Anti-Fraud team. Apart from that, in 2013 he founded BitsClub as the first blockchain / bitcoin community in China.

The third in the league, Andy Tian, ​​has launched Gifto. This is a decentralized reward / gift system. He is the CEO of Asia Innovations Group (Uplive, SUPER FANS CLUB, Phalanx Heroes) and General Manager of Zynga China. In addition, Andy was Manager of Former Strategic Partnership Development at Google. He has also introduced Android in China and has both completed his bachelor’s and master’s degrees in Computer Science at MIT.

GBA, as a blockchain incubator, has tremendous potential in bundling the expertise of Google employees. The Alliance aims to act as an open environment for blockchain inquiries, exchanges and developments. Otherwise, the goal is to bring together former and current Google employees to work together on blockchain projects. Currently the community is represented in San Francisco’s Bay Area, Beijing and Shanghai.