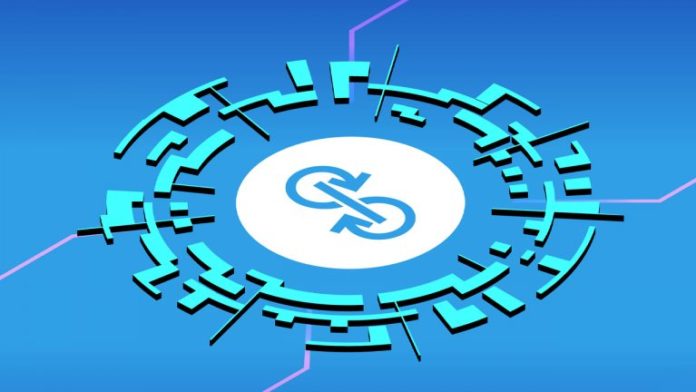 Yearn Finance founder Andre Cronje suggests he did not mishandle the Eminence (EMN) project’s economic exploit, which he insists functions well. He accuses certain social actors of creating a story around EMN that caused rational actors to jump onto the token. Cronje’s comments follow reports that a group of defi community members planning to sue the smart contract builder whom they say is culpable in the $15 million EMN token hack.

Cronje Says He Is Not Infallible

In a post on Medium, Cronje who has vowed not to use his Twitter account, talks of his role and the journey which he says has had both failures and successes. In what may seem like an attempt to absolve himself, Cronje writes:

“I’ve been wrong more times than I’ve been right, I’ve failed more times than I’ve succeeded. I’ve had conceptual ideas that failed in practice. I do not build to make a number go up.” Cronje appears to lament the involvement of speculators and how this distracts from the main objectives of building useful tools.

The Yearn founder then claims that Defi tokens are not the same as stocks. He says although “people treat them like stocks, in Defi, tokens are a coordination mechanism.” He says possession of tokens should signal that one “wants to become a contributor and not a bystander.”

Meanwhile, Cronje also clarifies that the apparent distinction between a team (devs) and the community, which he says is the source of friction, should not exist.

“There is no separation, they are one and the same,” elaborates Cronje who now says he did not create Yearn.

The Yearn founder then briefly zeroes in on the botched EMN token whose code he says “functioned as designed.”

“The contracts went through my normal testing cycles and were at stage 5, on that day alone I had deployed ~2 different versions. LBI is working as intended, it still is, and I am still using it to create a real-world example of how such templates function.”

Instead, the Yearn founder blames people that confuse price with functionality. He points to LBI as the perfect example where “people bought it off Uniswap, inflating the price, something that a rational actor that understood how the system worked should never have done.”

Liquidity Income (LBI) is Cronje’s latest experiment that was rolled out on October 13 as an “unfinished product meant for research purposes.”

Despite the warnings and the fact that Cronje did not use a Twitter account to announce the latest experiment, users still deposited ETH into this unaudited contract. It is on this basis that Cronje attempts to exonerate himself from the actions of irrational actors although he admits he was “naive.”

Balancing Between Developers and Ordinary Users

Meanwhile, Cronje’s remarks about tokens being different from stocks appear to be getting support from others within the defi community. One of those concurring with Cronje is Daniel Dabek whose organization Safex.org, launched a token in 2015 which is “used to become a member of a decentralized board of trade.” From the small amount initially raised ($50,000), the Dabek says they “evolved over these years into an entire blockchain network from scratch.”

Still, just like Cronje who sees a “conflict in the space” Dabek also speaks of the challenges faced when trying to balance between getting people interested and building tools:

“It is one thing to make the tools, another to put them in people’s hands to be empowered.”

Meanwhile, besides attempting to clear his name, Cronje does not directly address reports of the impending lawsuit. Instead, he says he will continue to build.

What do you think of Andre Cronje’s comments? Share your views in the comments section below.

Bitcoin is forming a pivotal buying signal after weeks of consolidation. The cryptocurrency pushed higher over the past 10 days,...