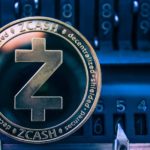 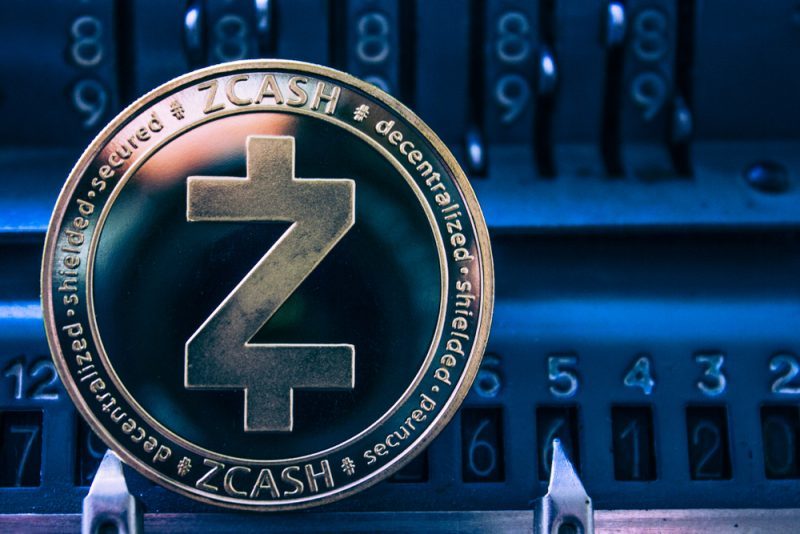 According to documents filed on May 29, the company that manages the cryptocurrency Zcash (ZEC) is being sued for $2 million by a former employee over unpaid stocks.

The complaint was made at the Superior Court of California for the County of San Francisco by an ex-employee which claimed that he did not receive from the company $15,000 of stock in 2016.

The plaintiff, Simon Liu, was employed at the formerly known Zerocoin company, which has now rebranded to Electric Coin Company, also claims that the company lacked any legal power to offer the equity.

Mr. Liu also states that he was denied from viewing any company documents.

There was no public statement issued by either Zerocoin or its CEO Zooko Wilcox regarding the entire legal matter with Mr. Liu.

Another similar story occurred at the Kraken crypto exchange, as one of its employees also sued the exchange for $900,000, as he did not receive the commission and stock options he was allegedly promised.

Zerocoin changed its company name to Electric Coin Company back in February, reasoning that the move was made in order to differentiate themselves form Zcash and the nonprofit Zcash Foundation.

Crypto miner manufacturer Bitmain has announced that it will be releasing an ASIC mining device for Zcash and other Equishash coins in March this year.

Bitcoin economist, Tuur Demeester, has been Googling Google for the cities where ‘Bitcoin’ was Googled the most. Thankfully, he tweeted...