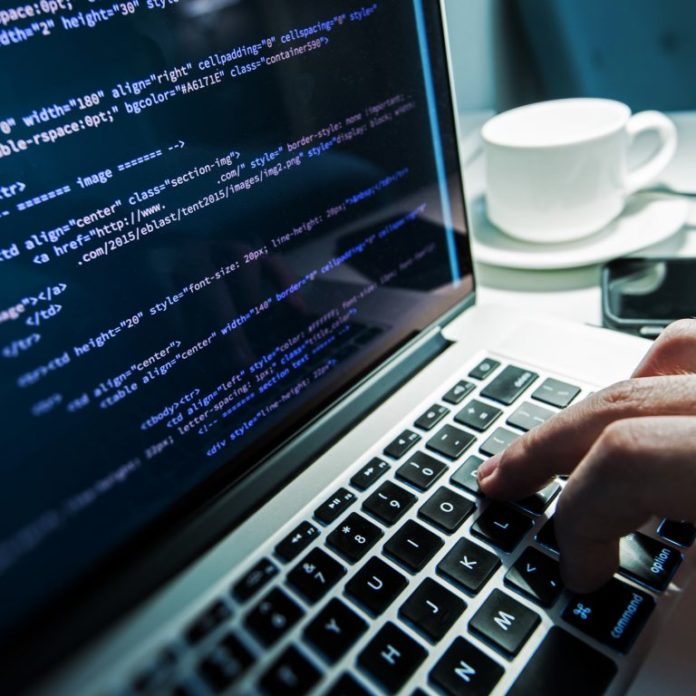 On June 1-3, 100+ coders gathered together for the ‘BCH Geek’ in Hangzhou, China, an event that focused on developers creating BCH-based apps in order to make “bitcoin cash available to all.” According to regional reports, the event was quite successful and there were a lot of cool applications built specifically to enhance the BCH network.

There are a lot of applications being created for the Bitcoin Cash network and one hackathon, in particular, took place in Hangzhou, China to build more BCH-centric platforms. The BCH Geek event was held on June 1-3 and firms like Bitmain Technologies, Viabtc, and BTC.top were in attendance. According to local reports and BCH-focused forums, the hackathon featured 100+ programmers who produced solid research, prototypes, and applications built using the BCH blockchain. The BCH Geek event was initiated by the blockchain video portal Chongqing TED.CC, and other members of the BCH community.

BCH-Based Browser Plugins, an Authenticator, and a Quiz App

There were more than 11 teams who consisted of developers from firms like Viabtc, and students from Chongqing University. This week on Reddit, a BCH Geek attendee stated the hackathon resulted in a “satisfactory way,” while detailing the platforms created by a few of the top teams who participated in the event. Three teams mentioned in particular were the groups Mempool, Viabtc, and Gon. According to the report, Mempool created a URL-paying browser plug-in based on bitcoin cash which integrates with the HTTP and Status Code 402 protocol.

Viabtc developers designed a BCH-based authenticator that can store data and synchronize across multiple devices. The application does not require a server and authentication data can be restored easily. Another team called Gon designed an application called Token Dice which is a decentralized on-chain 1v1 quiz application based on BCH. The Token Dice programmers used the OP_Code, ‘OP_DATASIGNVERIFY,’ to build the quiz platform. Another application featured was called ‘IF Password’ a password management software (ifpass.cash) that is tethered to the BCH blockchain.

New BCH Apps to Appear in the Wild Soon

Attendees also heard from speakers such as Edward Liu, the co-founder of Bitkan, and Jiang Zhuoer, the founder of BTC.top, who talked about the innovation being built on top of the Bitcoin Cash network right now. The industry luminaries also spoke about currently built platforms like Memo, Blockpress, and Cointext that are providing the on-chain ‘killer apps’ once heralded a few years ago. The BCH Geek event ended with great success and it’s safe to say quite a few bitcoin cash-infused platforms demonstrated at the event in Hangzhou will be released into the wild shortly.

Images via Shutterstock, the BCH Geek event, and Cindy Daily.

The post 100+ Coders Gather in China to Build Apps Tied to the Bitcoin Cash Network appeared first on Bitcoin News.