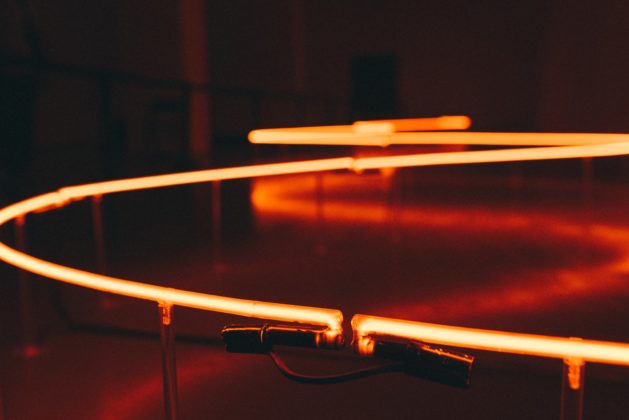 Tezos has further extended the insane uptrend that was first incurred early yesterday, and the crypto is flashing overt signs of strength
This uptrend is quickly leading XTZ up to its next major high-time-frame resistance – a level that could pose a serious to challenge to bulls
If this resistance holds strong or Bitcoin begins losing its momentum, the crypto could be in for a serious near-term correction

Tezos has been one of the strongest performing cryptocurrencies throughout the past several months, with its insane uptrend first kicking off in late-2019 and showing no signs of losing its momentum in the time since.
In spite of this strength, it does appear to be a strong possibility that the crypto sees a pullback – or even an intense correction – in the near-term that is driven by two primary factors.
These factors include a heavy overhead resistance that lies slightly above its current price levels, as well as the strong potential for Bitcoin to see near-term downside – subsequently pulling Tezos down with it.
Tezos Sees Another Strong Pump Amidst Market-Wide Rally; Will It Last?
At the time of writing, Tezos is trading up just under 13% at its current price of $2.72, up from daily lows of roughly $2.40 that were set yesterday morning right around the time its rally was first kicking off.
This movement came about in tandem by bullishness seen by Bitcoin and the aggregated crypto market, as the benchmark cryptocurrency was able to surge from the lower-$7,000 region to highs of $7,800 before facing a slight rejection.
As Bitcoin now shows some signs of entering another consolidation period, it is highly probable that whether or not Tezos and other altcoins are able to continue climbing higher will depend greatly on BTC.
Any near-term BTC downside could pull the rug out from underneath XTZ and lead it to erase the bulk of its recent gains.
Short-Term Gains but Long-Term Pain for XTZ?
The heavy overhead resistance that Tezos currently faces exists around the $3.00 region, and this may be the level that bulls aim for in the hours and days ahead – a possibility mused by a popular Twitter analyst who offered the below chart.
Image Courtesy of Satoshi Flipper
It is a possibility that Tezos will climb another roughly 10% until it reaches this level, at which point it may lose its strength and decline further.
Just as XTZ’s strong “pumpamentals” allow it to see parabolic uptrends, it also tends to see capitulatory declines.
If its overhead resistance holds strong in the coming days and Bitcoin’s momentum shows signs of stalling or reversing, this could be enough to spark a chilling correction for the cryptocurrency.
Featured image from Unsplash.

Bitcoin has stabilized above $7,500 following yesterday’s upswing Analysts are now noting that a confluence of factors suggest BTC will...