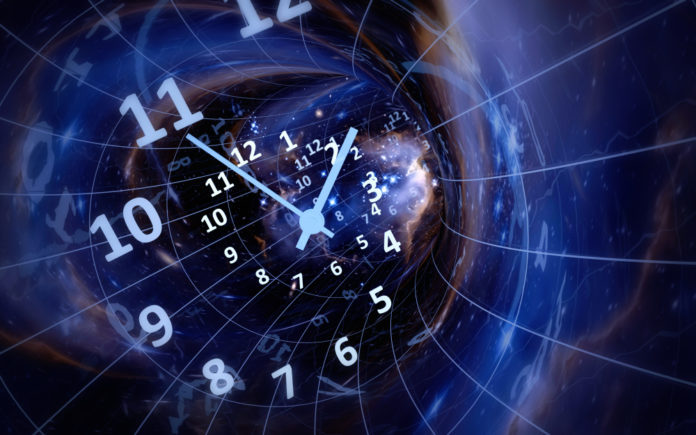 In a Bitcoin block a hash with 18 zeros was found followed by the combination 21e800. Since the hash is so unlikely, it has now summoned a handful of conspiracy theorists to the scene.

In addition, also follows the combination 21e8. At the 21 many refer to the maximum of 21 million Bitcoin, which will exist and E8 is representative of the “Theory of everything“. With this is meant a theory of everything, in which all physical forces of the universe are linked. Of course, the world formula is not found today and remains pure speculation.

If you wanted to try to make the Bitcoin Hash with the 18 zeros and the combination 21e8 yourself, then you would need 2,500 years, even if you have 2.5% of the total available Bitcoin Mining Power available. So the found hash is extremely unlikely and conspiracy theorists interpret the most ridiculous theories. Here is an excerpt of it:

In the end, it will only be a big coincidence. Despite the speculation does not stop. If you want to know more about it, look for the hashtag #21e800 on Twitter.