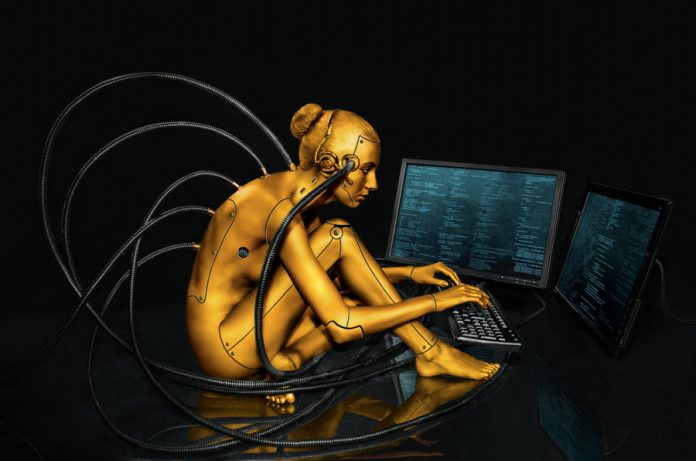 Today, we’re working on the Skill Set, the range of skills that Blockchain developers should use.

Here are five programming languages ​​a blockchain developer should master.

It can not be said otherwise: solidity is an absolute niche. Solidity is an object-oriented programming language that is most similar to Java. What makes Solidity learning so interesting for software developers is the fact that the Ethereum blockchain is written on Solidity. Solidity is the standard for drafting Smart Contracts on the Ethereum Virtual Machine (EVM). Therefore, the programming language is absolute duty for all Ethereum enthusiasts.

Java is the evergreen of the programming languages. The language is incredibly versatile and also in the Blockchain area absolute standard. In addition to the traditional programming of backend and frontend applications, Java developers can also take their first steps in blockchain development. As an example, you will find a code snippet for a blockchain based on Java.

Python is now turning into the data analysis software par excellence. If you see your future in quantitative data analysis, you will not be able to ignore Python. Such abilities are also very much in demand in the blockchain area. Anyone who is capable of meaningfully processing relevant data sets from the sheer mass of raw data, from hash rate to transaction volume, creates enormous competitive advantages for their own company.

Programmers especially rely on JavaScript for developing web applications. On the scripting language, however, blockchains can also be programmed.

While Bitcoin Maximalists believe that Bitcoin alone is the “killer app” of blockchain technology par excellence, the less fundamentalist part of the crypto community believes that it’s the smartphone applications in particular that lead to far-reaching adaptation to lead. And that requires capable developers who are both knowledgeable about DLT and have the technical skills to program such applications.

Apple friends are therefore not over Swift, because the programming language is standard for all kinds of Apple applications. So if you want to tinker with smart iOS apps, you should take a look at Swift.

The job cornucopia for Blockchain developers is packed, the demand is great. Check out TheBitcoinNews Blockchain job board.