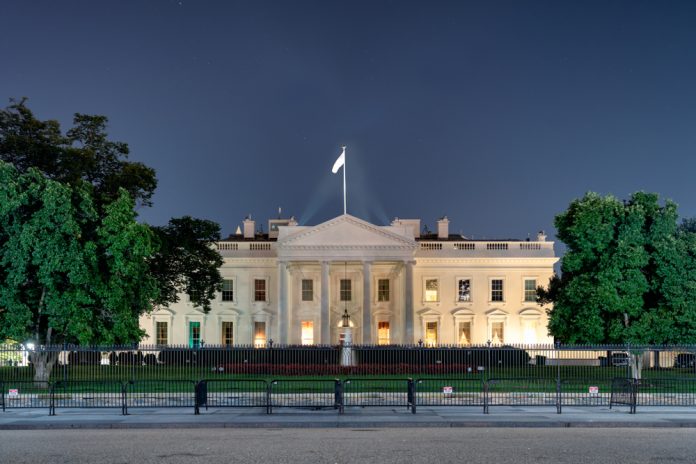 President Donald J. Trump has announced that he will name Mick Mulvaney as the new chief of staff of the White House. Mulvaney is a well-known Bitcoin fan and has previously spoken out for blockchain technology.

Mick Mulvaney, currently director of the US Office of Management and Budget (OMB), has been appointed Deputy Chief of Staff for the White House and is expected to take over the position later this year. He will take over the post of John F. Kelly.

I am pleased to announce that Mick Mulvaney, Director of the Office of Management & Budget, will be named Acting White House Chief of Staff, replacing General John Kelly, who has served our Country with distinction. Mick has done an outstanding job while in the Administration…. “tweeted President Donald Trump.

He also added the following:

….I look forward to working with him in this new capacity as we continue to MAKE AMERICA GREAT AGAIN! John will be staying until the end of the year. He is a GREAT PATRIOT and I want to personally thank him for his service!

Mulvaney is a well-known bitcoin and blockchain supporter and leads the Blockchain Caucus, a platform for policymaking blockchain technology and the growing influence of virtual currencies.

Blockchain technology has the potential to revolutionize the financial services industry, the US economy and the provision of government services, and I am proud to be involved in this initiative, “Mulvaney said in an interview earlier.

Mulvaney is yet another appointment by President Trump, who appears to be indirectly promoting the development of the cryptocurrency industry. In September, Elad Roisman was appointed SEC Commissioner, who is also pro-Bitcoin and other cryptocurrencies.

Roisman has previously called for regulations that “treat the industry fairly and transparently and provide clarity and security to markets and investors.”