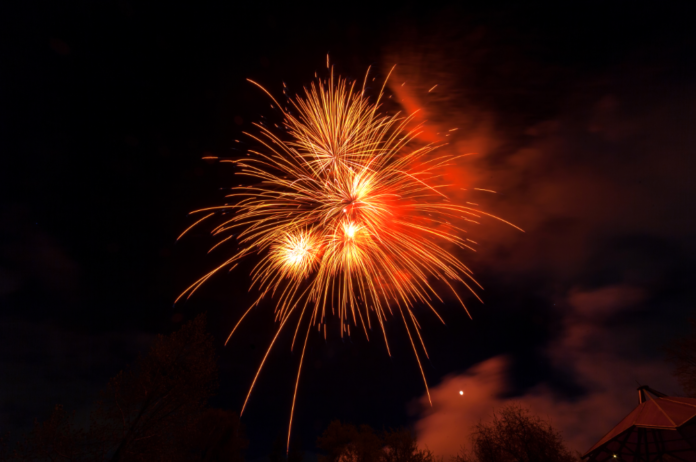 The bitcoin halving is four days away, and the hype is hitting every part of the world, including Africa. In the last week, Africa has experienced record-breaking volumes on bitcoin trading platforms.

Nigeria nearly broke its all-time high record too, seeing $7.2 million worth of Bitcoin change hands. Central African Republic is also establishing itself as a P2P powerhouse with high volumes for three weeks.

Paxful founder Ray Yussef also noted the increase of trade in Africa, especially in Ghana and Nigeria. He tweeted:

Other peer-to-peer platforms like LocalCryptos and CryptoLocally have also experienced growth in sign-ups and trades from Africa.

Traditional exchanges are also experiencing a surge in new users and volumes. Ghanaian local exchange Ebitcoinics, saw a sharp increase of over 70% in trade last month despite having to shut physical bitcoin stores in Accra and Kumasi. The situation got very overwhelming to the extent that the site went down due to extreme traffic.

Also, Luno, a top-rated platform in Nigeria, South Africa, and Uganda, also shared insights on how the exchange is faring a few days to the halving.

The bitcoin halving happens in less than five days. Ahead of the event, bitcoin is trading at over $9,600, very close to the $10,000 psychological level.

What do you think will happen after the halving? Let us know in the comment section below.

Iranian lawmakers have reportedly approved a plan to slash four zeros from the national currency, the rial, which has been...