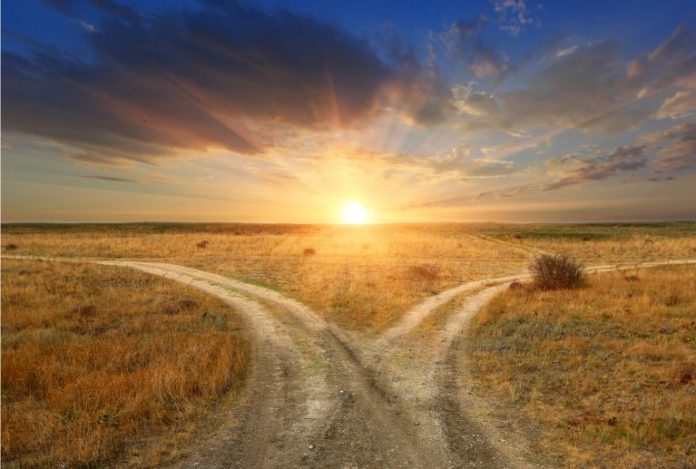 When Blockstack announced the first Reg A+ token sale, many believed it would open the floodgates for a spate of similar offerings. Reg A+ has long been the Holy Grail of token offerings in the U.S., with a host of companies pursuing the only SEC exemption that allows the inclusion of unaccredited investors. Despite Blockstack winning significant praise and plaudits for securing the exemption where so many had failed, and despite the hope that others would follow where Blockstack has led, the predicted stampede of new Reg A+ offerings has simply failed to materialize.

Just two months after the completion of a $23M Reg A+ offering, Blockstack investors are feeling the pinch from owning a token which is now trading at 50% of its public sale price. As The Block’s Larry Cermack opined, anyone who has witnessed the tribulations of Blockstack will have serious pause for thought before pursuing their own regulated security offering.

It’s worth considering that a contributing factor as to why Blockstack succeeded in securing its Reg A+ exemption is because it threw serious amounts of money at the problem: a cool $3.5 million dollars to be exact. After all the time, effort and capital expended on what looks like a rapidly diminishing prospect, it’s little wonder that Reg A+ has begun to look less appealing.

Although Reg A+ has been the headline-grabbing STO funding mechanism, there are other, less sexy paths to winning an SEC exemption. A number of companies have taken the Reg D route to securing their token sale, and while this method excludes non-accredited investors from participating, it is also less onerous both in terms of expenditure and compliance. Perhaps the best comparison of Reg D versus Reg A+ is Startengine, the crowdfunding site that successfully won approval for a Reg D offering in 2017, just three months after filing. Following its success in securing a Reg D exemption, Startengine filed to conduct a Reg A+ offering which has yet to win approval despite being lodged with the SEC in November 2018.

Reg A+ and Reg D are not the only paths available to U.S. firms, however, if they are willing to look a little further afield for their investors. Preflogic, which is supported by Prime Trust, is currently pursuing a Reg S ‘safe harbor’ exemption that will allow investors outside of the U.S. to invest in its Software-as-a-Service platform. Perhaps the most interesting aspect of the Preflogic project is that the finished service is designed to open asset inventories to underserved SMEs and individuals.

Its founder Todd Wier told news.Bitcoin.com: “The current regulatory landscape serves the U.S. well and is the primary reason the U.S. markets are so highly respected: checks, balances and regulatory oversight with an emphasis on corporate transparency. The downside is that it’s dated and needs to be upgraded technologically to serve world market demand.” Wier sees onerous compliance costs as a primary reason why many aspiring token projects have been dissuaded from pursuing a Reg A+ offering. He remains optimistic, however, that these costs may be reduced in future, saying:

From a regulatory standpoint, the possibility exists for the market to evolve such that SEC oversight is focused more on inspection and regulation of the token/system/smart contracts employed by the issuer, rather than the player.

In terms of the ease with which ordinary investors can participate, the American market remains one of the toughest nuts to crack. Even Blockstack, whose Reg A+ exemption seemed set to precipitate a new era of inclusive token offerings, has struggled to sustain a successful token price post-raise. For those seeking to raise funds in the STO market, Reg D or Reg S seems the more sensible path. Alternatively, they could play it safe and avoid the U.S. market altogether.

Do you think more token projects will pursue Reg A+ offerings? Let us know in the comments section below.

The post After Blockstack’s Regulated Offering, Where Now For US Token Sales? appeared first on Bitcoin News.

Tesla launched its pick-up truck with a bang this week, and then a crash, as its windows were smashed in...