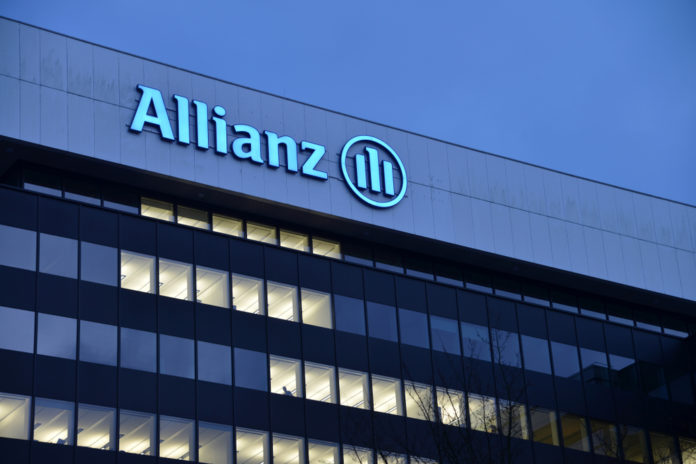 The German insurance giant Allianz reportedly developed a blockchain ecosystem. Customers should soon be able to pay insurance premiums via tokens. The system is primarily designed to facilitate international payments.

As the business magazine Forbes reports, the company is working on a block-based token ecosystem, with the help of which, for example, payments across national borders should be much more efficient in the future. Forbes told the press office of the insurer that the platform is already nearing completion.

Allianz explores blockchain technology to facilitate cross-border payments for its customers. A project team is already at an advanced stage of development for a token-based electronic payment system […].

Apart from the fact that the project is supposed to be a token-based payment system, so far little is known. According to the Forbes report, however, Adjoint could be responsible for building the blockchain infrastructure for the world’s largest insurance group. After that, the developers are likely to set up their own blockchain for the project, instead of using one of the popular public blockchains such as Hyperledger Fabric.

According to the press office, they are currently close to entering the test phase.

The basic core infrastructure has been built and tested. The next step will be to test money transfers on a limited scale for a short period of time. We want to check if the functionality can be guaranteed.

Not the first Blockchain attempt by the Alliance

In terms of blockchain adaptation, the insurer can draw on a wealth of experience. As early as July 2017, we reported on the Indian Allianz subsidiary Bajaj, which also wants to significantly reduce settlement times for claim claims via Blockchain.