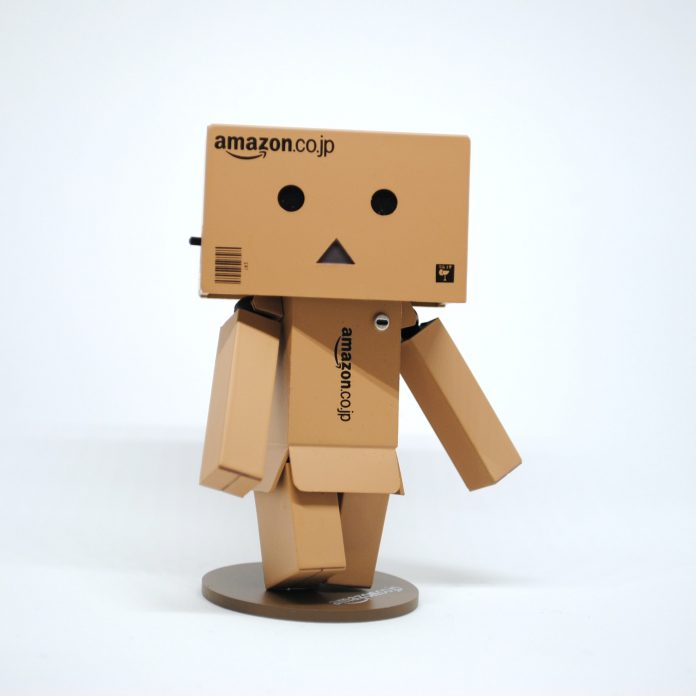 Bitcoin was already being discussed as a payment method for Amazon in 2014. At the time, the company couldn’t get used to this idea. Almost six years later, Jeff Bezos, founder of Amazon, is again in contact with the cryptocurrency.

What spoke against the introduction of BTC on Amazon at the time? The scalability and market volatility risks of the cryptocurrency are likely to have been decisive for the rejection of Bitcoin.

On November 19, Ham Serunjogi, co-founder and CEO of Chipper Cash, stated in a tweet that his FinTech start-up had successfully participated in a series B financing round of the venture capital company Bezos Expeditions.

The funding shows that Bezos apparently has a thing for BTC after all. This fact could now make many Bitcoin proponents sit up and take notice. Amazon’s annual revenue in 2019 was approximately $ 280 billion. This makes the company one of the largest players in the field of e-commerce. The introduction of Bitcoin as an Amazon payment method would put cryptocurrency in a completely new light for many people. Bitcoin would suddenly have arrived in all areas of society and would gain enormous acceptance.

Sean Rolland, Product Director at BitPay, opposite Decrypt, commented on the latest developments:

According to Rolland, Amazon must assume market volatility risks associated with holding cryptocurrencies on their balance sheet or using a crypto exchange in exchange for fiat currency.

An introduction of Bitcoin by Amazon remains questionable. However, current events do not make this seem impossible.