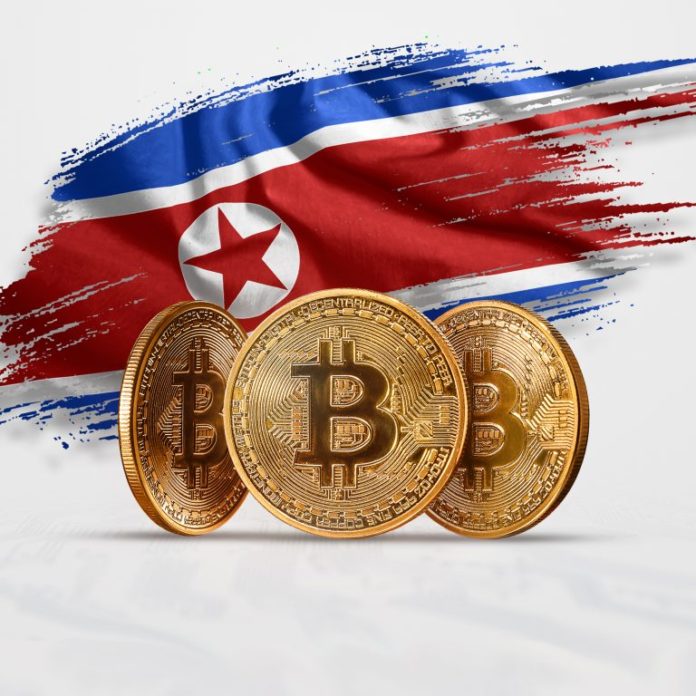 During an interview earlier this week, two Washington-based financial intelligence analysts explain that North Korea is using cryptocurrencies to evade US sanctions. The intelligence researchers Lourdes Miranda, and Ross Delston say the Pyŏngyang region is actively trading established digital assets to avoid US financial sanctions that have been imposed since the fifties. According to two financial intelligence analysts based in Washington, North Korea has been participating within the cryptocurrency economy. There are numerous sanctions against the country that are largely attributed to its nuclear weapons program. The United States has imposed financial sanctions against North Korea since 1950 which restricts the country from trading with the US under the Trading with the Enemy Act of 1917. In an interview with the Asia Times, financial researchers Ross Delston and Lourdes Miranda say Pyŏngyang and the Democratic People’s Republic of Korea (DPRK) use cryptocurrencies to skirt these sanctions.

“Cryptocurrencies have the added advantage to the DPRK of giving them more ways to circumvent US sanctions,” Delston and Miranda explain in a joint statement.

They can do so by using multiple international exchangers, mixing and shifting services – mirroring the money laundering cycle – to exploit international financial institutions that have correspondent banking relationships with the United States.

Breaking Down the Linear Pattern of Transactions With Other Established Blockchains

“The money laundering can begin by mixing, shifting and exchanging cryptocurrency into US financial institutions,” the two explain during the interview. Moreover, the researchers detail the DPRK also breaks down “the linear pattern of transactions” by converting to ethereum and litecoin.

To obscure the origin of DPRK-mined cryptocurrencies, DPRK could transfer its cryptocurrency from multiple European-based wallets and use multiple mixing services in order to purchase bitcoin – the most popular and legitimate cryptocurrency.

Will Sanctions Increase the Demand for Cryptocurrencies?

There also has been a lot of reports of other sanctioned regions like Iran using cryptocurrencies to bypass global trade laws. Even reports stemming from the Gaza Strip indicating Palestinians may be using digital currencies as well. The statements from the financial intelligence analysts and recent reports of cryptocurrency action in North Korea further solidifies the idea that nation states and their citizens can avoid sanctions using digital assets.