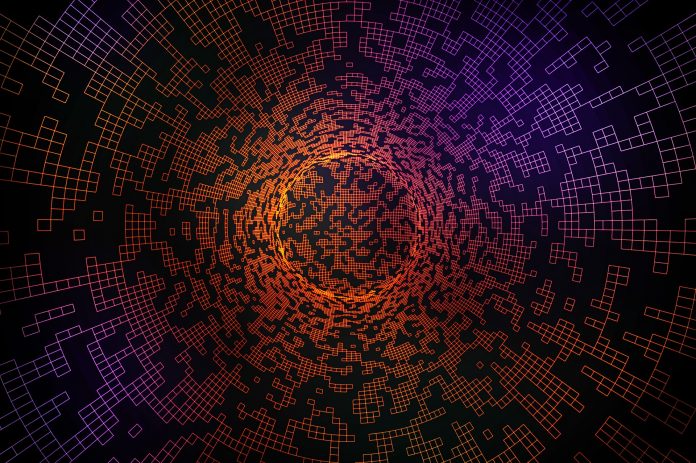 How would the Digital Currency Group (DCG) be rated if it went public? Analysts at Messari now provide an answer to this question.

On November 12th, research analyst Jack Purdy published a report examining a theoretical IPO of the Digital Currency Group. Purdy’s calculations suggest that the company would have a valuation of $ 4 billion if it went public. This result is based on publicly available data from DCG.

DCG has a wide range of different crypto brands, such as Genesis, Grayscale and Coindesk, which generate an annual turnover of approximately 243 million US dollars. The company also owns Bitcoin (BTC), Ethereum (ETH) and a dozen other cryptocurrencies.

For years there has been speculation as to which company in the crypto industry will be the first to go public. Although some companies that are involved in blockchain technologies were already listed on the stock exchange in the past, these were not pure crypto companies such as DCG or Coinbase. Purdy commented on this consideration:

Once that happens, it could be crypto’s Netscape moment, where a high-profile IPO triggers a flurry of subsequent offerings that fuel investor excitement to get involved in the emerging but rapidly growing industry.

Purdy is less concerned with an actual DCG IPO. There is currently no evidence for this. Rather, he wants to give an impression of the magnitude and potential extent.