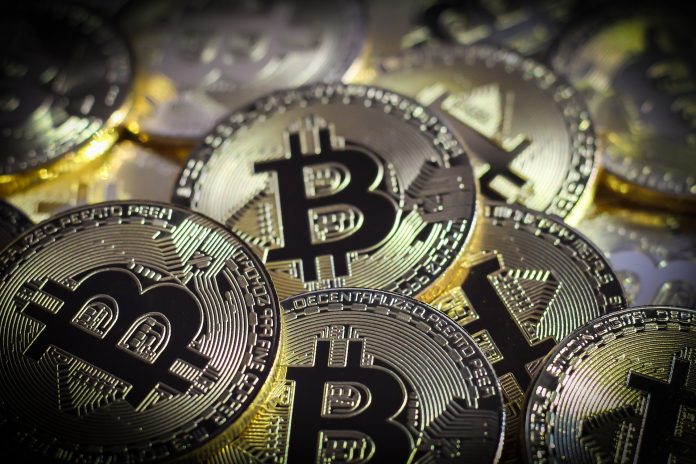 In the world of portfolio theory there is an overarching, irrevocable dogma: Those looking for higher returns must be prepared to take more risk. So there is typically a linear relationship between risk and return. The big question is how Bitcoin fares from this point of view.

This can be checked with government bonds. German government bonds, rated with the top AAA rating, promise a return of -0.59 percent over ten years. Not a particularly good investment, but pretty safe. Meanwhile, the current interest rate on Brazilian 10-year bonds is 7.84 percent. The rating agency Fitch rated the paper BB-. Investors must take into account a potential bankruptcy of the Brazilian budget when investing.

Conversely, what percentage of the portfolio investors invest in which type of security depends solely on their risk tolerance. Risk-averse investors are likely to prefer a portfolio that relies more on safe bonds and more aggressive investors focus more on stocks, ETFs and alternative investments.

Sure is not always better

Anyone who follows the textbook opinion about the linear relationship between risk and return runs the risk of missing out on the really good opportunities. There are investments that don’t quite fit into the described pattern. One of them, as you can already guess, is Bitcoin. Not only is Bitcoin retrospectively the best performing asset in human history; Even in relation to the associated risk, BTC beats the competition by far. Depending on where you start measuring, BTC has grown by over three million percent in the first decade of its existence.

So do investors have to be extremely willing to take risks in order for a BTC investment to be considered? Limited. Because, contrary to what modern portfolio theory suggests, Bitcoin is less risky than assumed. Sure, digital gold is quite volatile – significantly more volatile than gold, oil and the S&P 500, for example. But not as volatile as the price should theoretically be with such a return. In other words, Bitcoin is what is known as an asymmetrical investment.

With cryptocurrency no.1, risk and return are not linear, but rather convex. The return does not increase proportionally to the risk, but increases exponentially.

This already intuitively conclusive description of the course events can be measured with the Sharpe ratio. This is a quantitative indicator that relates the risk, measured using volatility, to the return. A Sharpe Ratio> 1 means an excess return on the asset in relation to the risk assumed. It turns out that when compared to assets like gold, stocks, and oil, Bitcoin is the big winner in terms of asymmetry. BTC currently has a Sharpe ratio of 2.62. The next best asymmetrical asset is gold with just 1.66.

One thing is clear: if you are looking for the asset with the best asymmetrical return, you will find it with Bitcoin.

The Bitcoin train hasn’t left yet

Nobody knows how Bitcoin will fare in the future. Investors should keep in mind that BTC is still a risky investment. The cryptocurrency has been working flawlessly for 10 years with a reliability of 99.99 percent. A bug or other as yet unknown risks could still endanger the project. It therefore makes sense to participate in the course with moderation and moderation – the growth potential is large enough.

Even if it feels different for some: Bitcoin is still in its infancy ten years after its genesis. Optimistic estimates assume that just one percent of the world’s population owns Bitcoin. An asset that has what it takes to become a world reserve currency is still very modestly capitalized at 242 billion US dollars (USD). Anyone who invests now is still an early adopter and is betting on a continued bullish course.

The bottom line is that there is still massive upward potential – and the signs point northwards. With the halving in May of this year, supply growth tightened again, and news like MicroStrategy’s USD 425 million allocation are massive harbingers of exponential price growth similar to 2017.

With each passing day, the likelihood of failure decreases and the risk of investing in BTC decreases. Presumably the risk / return ratio has never been better than it is now.

Asymmetric investing is the holy grail of investing and Bitcoin is holy water.