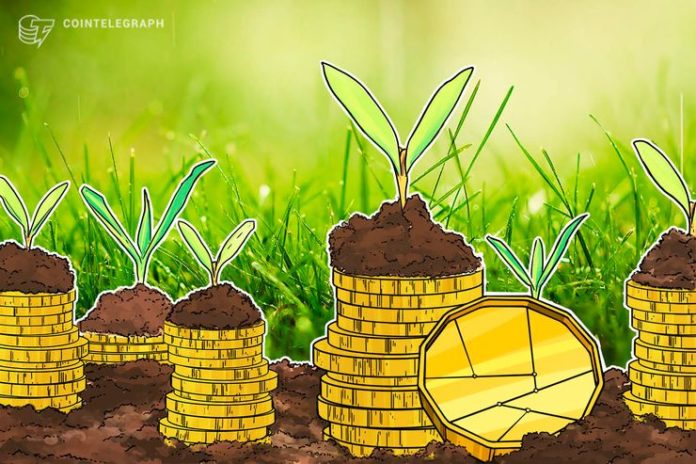 MakerDAO is the firm which stands behind Ethereum-based stablecoin Dai (DAI) and its accompanying decentralized credit system. DAI is pledged to U.S. dollars but collateralized by Ethereum (ETH). DAI users can generate the stable coin by locking up an excess amount of ETH in a smart contract, so if a user wants to access their collateral, they have to pay back the DAI debt.

Per the announcement, Andreessen Horowitz via its investment fund a16z acquired 6 percent of the total MKR token supply. The purchase will allow a16z to manage MKR and the Dai Credit System as it reportedly becomes “the first” decentralized autonomous stablecoin organization.

“With investment and operational support from a16z crypto, MakerDAO will be able to accelerate evolution, innovation, and adoption of the Dai Credit System.”

In August, Andreessen participated in a $100 million funding round of cloud computing startup DIFINITY. In February, Andreessen previously participated in the startup’s investment, contributing to a $61 million round. Having raised a total of just under $200 million since its foundation in 2015, DFINITY ultimately wants to create a platform which will “host the world’s next generation of software and services on a public network.”

At press time, total market capitalization of DAI is around $55 million, while the currency’s circulating supply is around 54.9 million, according to data from CoinMarketCap.

Bitcoin Mining is More Environmentally Friendly than Gold Mining, According to Engineer

The act of Bitcoin mining has long been assumed to use up a dangerous amount of electricity. While the process...