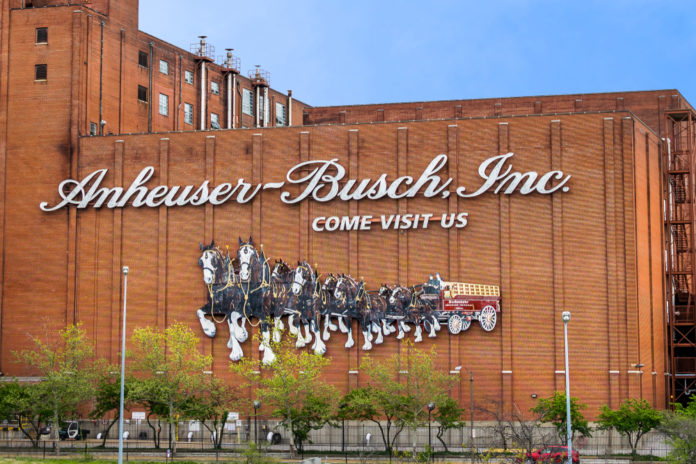 The largest brewer in the world, Anheuser-Busch InBev (AB InBev), is an ancient brewing company that is committed to tradition and now wants to expand through innovation. On June 18, 2018, AB InBev announced a partnership with Kiip to launch a series of advertising campaigns with Ethereum to track marketing data.

“We’re building a company to last for the next 100 plus years and that can only be done by disrupting existing paradigms through innovation and putting consumers at the heart of everything we do,”

The Kiip Mobile Marketing App aims to use Blockchain to improve data transparency and prevent mobile ad fraud by making its campaign database available to all those involved in the so-called promotional lifeline.

With Kiip’s “Single Ledger” Blockchain product, companies can track key performance indicators such as engagements, impressions and prices directly on the Ethereum Blockchain and check the input data hourly.

With the new Blockchain product from Kiip, AB InBev will be able to optimize operational efficiencies and reduce the time spent tracking data metrics for their advertising campaigns.

The parent company of AB InBev joined a blockchain pilot project in March to test distributed solutions for mail-order chains. The move by the Belgian brewery company represents a step forward in the integration of Blockchain for greater efficiency in all industries worldwide.