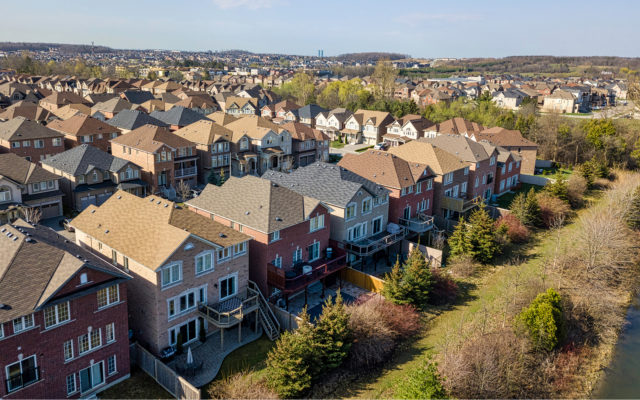 Bitcoin takes another step toward mass adoption as a Toronto suburb favorably votes to accept Bitcoin for property tax payments.

Canadians living in the Toronto suburb of the City of Richmond Hill can now pay their property taxes in Bitcoin thanks to a partnership between the municipality and Coinberry. Coinberry is a Toronto-based crypto-solutions provider and trading platform. Its partnership with the City of Richmond Hill is the second contract the company has inked for processing property taxes. Coinberry’s second client is the Town of Innisfil which is also part of metropolitan Toronto.

On July 10, the city council of Richmond Hill voted to accept Bitcoin as property tax payments, and the option extends to residents as well as businesses in the suburb. When clients make their property tax payments the funds are received by Coinberry and converted into Canadian dollars. This means that the City of Richmond Hill and Innisfil don’t actually hold cryptocurrency for any length of time.

Mayor says Bitcoin is the Future of Money

We believe that the demand for a digital currency payment option is only going to grow in the coming years, especially amongst millennials. Our Council was aware of Coinberry’s successful implementation of a digital currency payment service with the Town of Innisfil, and since there was no cost and no risk to do the same, it made the decision that much easier for us.

Similar partnerships have also been struck in the United States where earlier this year the state of Ohio passed a bill allowing businesses to pay up to 23 various taxes in Bitcoin. The state legislatures in the U.S states of Wyoming and Colorado also have passed legislation which makes it easier for blockchain and cryptocurrency businesses to operate in the state.

Do you think the Bitcoin will eventually be accepted for tax payments worldwide? Share your thoughts in the comments below!

The post Another Canadian Town to Accept Bitcoin Payments For Property Taxes appeared first on Bitcoinist.com.